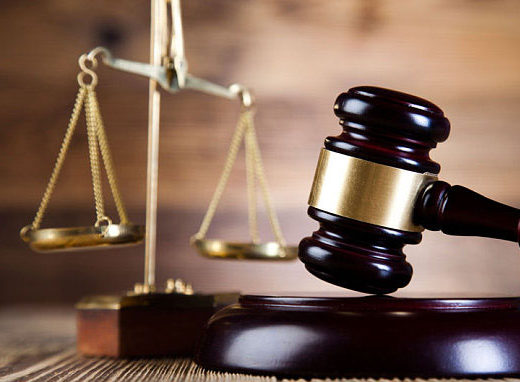 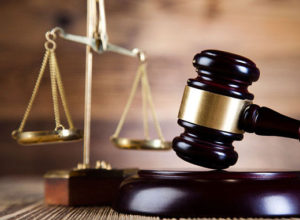 A final year student of the Suhum Presbyterian Senior High School (PRESEC) in the Eastern region has been sentenced to 2 years in prison for threatening to kill a teacher in the school.

The student (name withheld) recorded a video of himself brandishing a cutlass and threatened to cut off the head of the teacher for punishing him for misconduct.

The teacher lodged a formal complaint at the Suhum Police station after which the student was arrested while in class learning.

He was processed and put before the Suhum Circuit Court where he was found guilty and convicted to two years imprisonment.

The Public Relations Officer of Suhum Municipal Directorate of Ghana Education Service (GES) Benjamin Kudjo said the GES is aware of the arrest of the student but has not officially been updated on the court proceedings.

According to the criminal offence act of Ghana, a person who threatens any other person with death, with intent to put that person in fear of death, commits a second-degree felony.

This comes after Police in Ejura in Ashanti Region have been criticized for failing to act on similar threats of death on social media activist Ibrahim Muhammed alias Kaaka Macho.

The victim was reportedly beaten by some individuals who claimed his activism was making government unpopular.