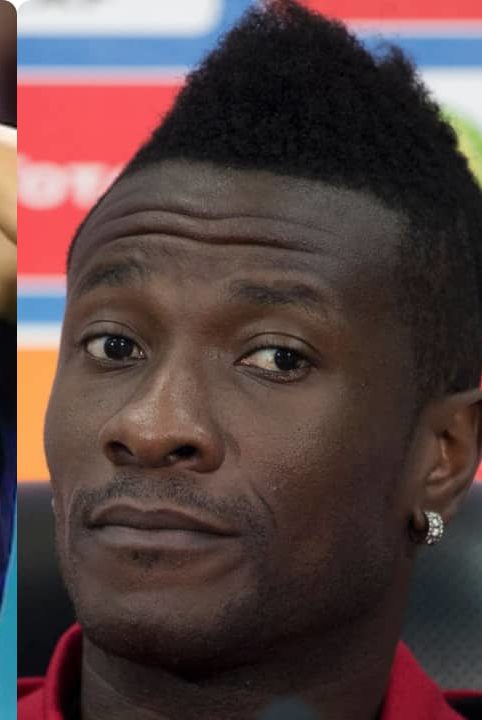 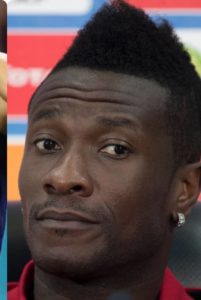 Asamoah Gyan promptly deleted his tweet after Ghanaians grilled him on Twitter for attempting to redeem himself with Kylian Mbappe penalty miss.

Ghanaians on Twitter are unhappy after footballer, Asamoah Gyan made a tweet few minutes after France and Paris Saint German forward, Kylian Mbappe missed penalty in the match between France And Switzerland exiting France out of the Euro 2020.

The 34- Year old is Ghana’s all time top scorer with 51 goals and Africa’s record scorer at the World Cup with six strikes.