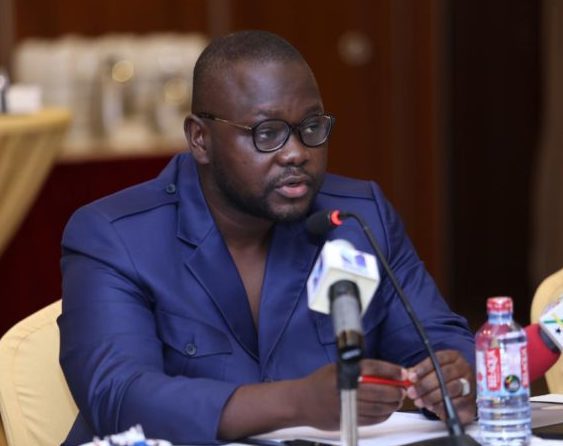 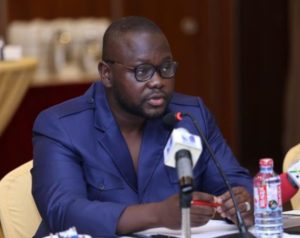 The Works and Housing Minister, Francis Asenso-Boakye, has announced that the government has secured 4,500 acres of land to build more affordable houses to reduce the country’s housing deficit.

According to him, under the National Affordable Housing Programme, a 4,500-acre land has been earmarked for affordable housing construction at Amasaman, Amrahia and Afienya, all in the Greater Accra Region and Dedesua in the Ashanti Region.

At a press conference, Mr Asenso-Boakye revealed that 60% of Ghana’s population need some form of government assistance to support them access housing with the country’s housing deficit estimated in excess of two million housing units, hence the need for government’s intervention.

He explained that housing is key for development of any economy as it provides security to families, and as such the government will make life easier for many.

Commenting on abandoned projects commenced under the previous administrations, including the controversial Saglemi project, Mr Asenso-Boakye said the government is committed to complete all existing and stalled projects within the short term.

The minister also stressed that steps were far advanced towards the establishment of the Ghana Housing Authority to lead the supply housing needs.

He said an additional 316 units at Kpone are in construction and other medium to long term strategies for housing option are being put in place for medium income groups.