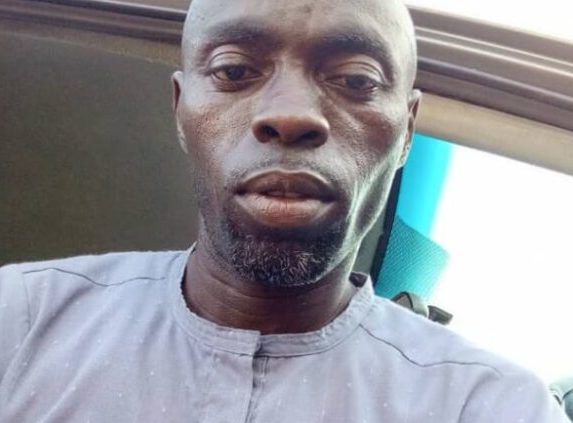 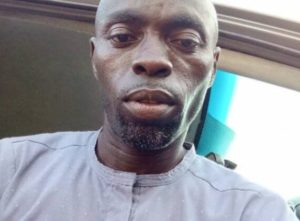 The Assemblyman for Asawinso ‘A’ electoral area in the Bibiani Anhwiaso Bekwai Municipality has allegedly been stripped naked and robbed at gunpoint.

Reports indicate the incident occurred at Atakurom Ohiamp3anika, a suburb of Bibiani in the Western North Region.

Mr Ackah explained he had stepped out of his car to locate a clear path as he was driving in a waterlogged area.

However, six armed men from nowhere attacked, demanding he hands over all valuables on him.

“They told me to hand over my phones and money to them or they will kill me. So they took away everything including the jeans trouser I was wearing, leaving only my boxer shorts,” he narrated on Takoradi-based Sky Power FM.

He added: “It was a very pathetic scene, I was stripped naked by these armed robbers, numbering about six, they took away my phones, an amount GHS 6,000 and my shoes.”

Mr Ackah, appealing to the police to expedite their investigations to bring the perpetrators to book, noted several cases of robbery have been reported in recent times.

IT Technician in court over theft of pastor’s ATM card

Woman, 61, in critical condition after an unknown person poured acid into her mouth