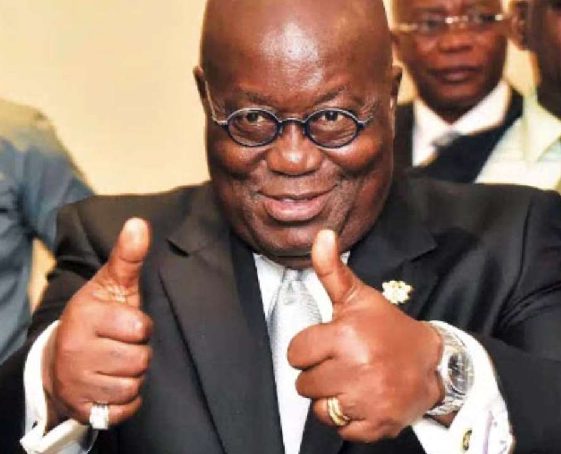 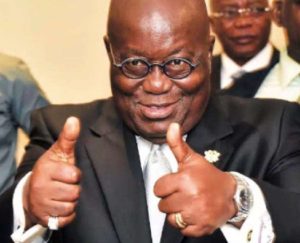 The European Union has finally taken Ghana off its money laundering blacklist.

A statement issued to that effect said: “The FATF welcomes Ghana’s significant progress in improving its AML/CFT regime”.

Ghana, it noted, has “strengthened the effectiveness of its AML/CFT regime and addressed related technical deficiencies to meet the commitments in its action plan regarding the strategic deficiencies that the FATF identified in October 2018”.

To that end, the statement said Ghana is, therefore, “no longer subject to the FATF’s increased monitoring process”.

It added that Ghana “will continue to work with GIABA to improve further, its AML/CFT regime”.

During a two-day working visit of President Nana Akufo-Addo to Brussels, Belgium, on 19 and 20 May 2021, the European Commission announced its decision to remove Ghana from the list of countries that are deficient in anti-money laundering and terrorism financing, a statement issued at the time by the acting Director of Communication at the Presidency, Mr Eugene Arhin, said.

“At a meeting between President Akufo-Addo and the President of the European Council, Mr Charles Michel, as well as the European Commission, the EU acknowledged the efforts Ghana has made in implementing the action plan of the International Country Risk Guide (ICRG) in record time”, the statement said.

The Commission, the statement noted, “thus, congratulated Ghana for the reforms embarked on, as well as the sustainable robust systems deployed toward being taken off the list”.

According to the statement, “it is expected that the Financial Action Task Force, the Global  Money Laundering and Terrorism Financing Watchdog, will, in June 2021, announce that Ghana has been taken off its list of high-risk third world countries with strategic deficiencies in anti-money laundering and countering of terrorism financing”.

The European Commission blacklisted Ghana in May 2020.

The revised money-laundering list, which was expanded to include 22 from 16 states, took effect from October 2020.

Apart from Ghana, the Commission added Panama, the Bahamas, Mauritius, Barbados, Botswana, Cambodia, Jamaica, Mongolia, Myanmar, Nicaragua and Zimbabwe to its list of countries that “pose significant threats to the financial system of the Union” because of failings in tackling money laundering and terrorism financing.

Banks and other financial and tax firms were obliged to scrutinise, more closely, their clients who had dealings with the blacklisted countries.

Companies in the blacklisted countries were also banned from receiving new EU funding with effect from October.

Countries who were already on the list include Afghanistan, Iraq, Vanuatu, Pakistan, Syria, Yemen, Uganda, Trinidad and Tobago, Iran and North Korea.

All countries but North Korea have committed to changing their rules in order to better tackle money laundering and terrorism financing.