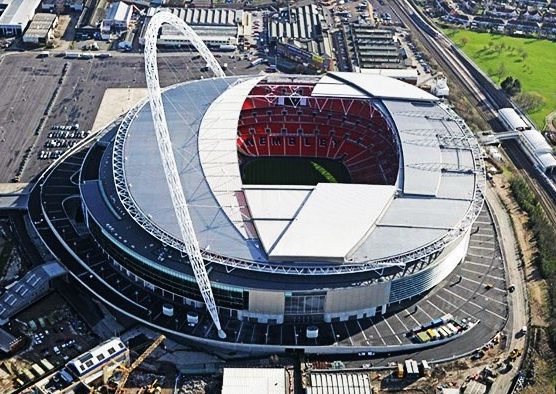 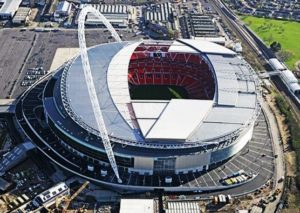 The crowd capacity at Wembley will be increased to more than 60,000 for the semi-finals and final of Euro 2020, says the UK government.

It means the stadium will be at 75% capacity for the games.

Meanwhile, Italy’s prime minister wants the Euro 2020 final to be moved from Wembley Stadium because of Britain’s rising coronavirus infections.

Mario Draghi said he wanted the game to be held in Rome rather than in London.

“Yes… I will try to stop the final being held in a country where infections are rising quickly,” he said.

“I advocate that the final should not take place in a country in which the risk of infection is very big,” he said ahead of a meeting with German chancellor Angela Merkel.

Ms Merkel has also expressed concern about the rise in cases of the Delta variant in Britain.

It comes as Italy reported 21 coronavirus-related deaths on Monday and 495 new cases.

According to Italian news agency ANSA, a source at UEFA said the “English federation and the English authorities are working closely together successfully to organise the semi-finals and the final of Euro 2020 at Wembley and there are no plans to change the venue for those matches”.

Following talks between UEFA and the British government, the attendance at Wembley Stadium was increased to 65,000 for the semi-finals and final.

The government had already agreed to increase the current group-stage capacity of about 22,000 to at least 40,000 for one game in the round of 16 game and the final three matches of the Euro 2020 tournament at the 90,000-seat stadium.