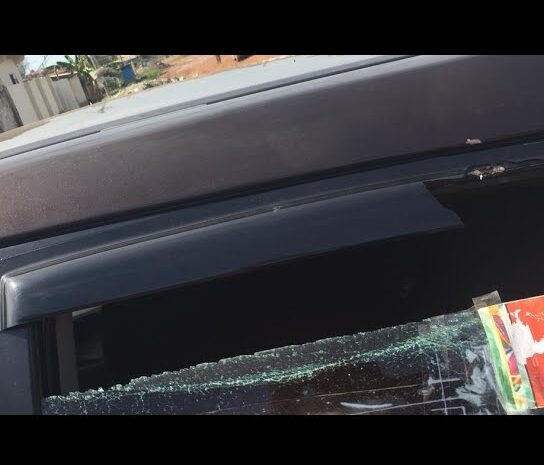 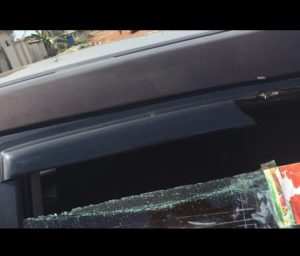 Armed robbers have turned their guns on motorists who ply the Airport Hills overpass near Burma Camp in Accra.

According to reports, they rob motorists of their valuables due to the absence of street lights on the stretch which connect traffic-prone Spintex road to Teshie through Burma Camp and La.

He said two young men started pelting stones at his car in the middle of the road around 10:30 pm Saturday evening and he had to speed up to escape an attack.

“The stones hit my glass but I sped off so the passenger and myself escaped unhurt. I parked at Palace Mall to check the extent of damage done to my car,” he stated.

He said while checking his car, residents in the area also complained about the incessant attacks on motorists on the stretch.

“There is no street light on the road so it makes it impossible for drivers to see danger ahead. I have vowed not to ply that route in the evening,” he added.

He appealed to the government to fix the street lights to avert such unfortunate incidents.

Listen to attached audio for more: