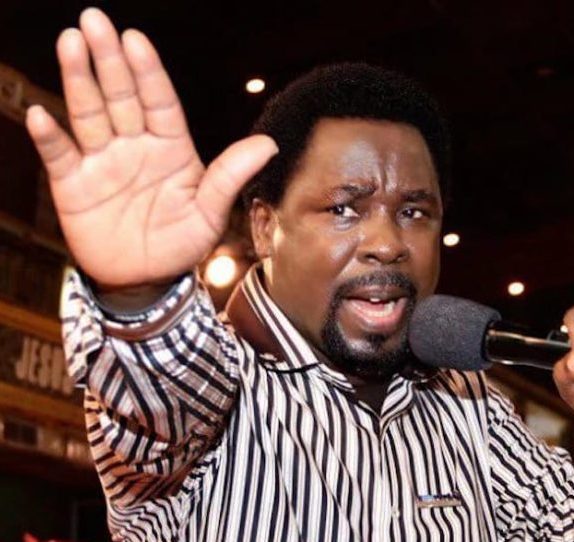 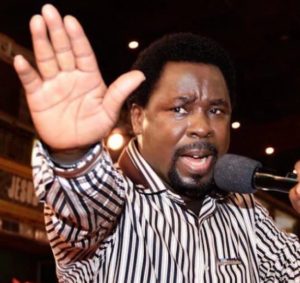 Popular Nigerian evangelist, T.B. Joshua, passed away recently and his death shocked many as well as sparked reactions on social media.

Nollywood actress, Jaiye Kuti, has taken to her Instagram page with a surprising post about the late cleric who she never met till he passed away.

The movie star revealed on her page that the late pastor’s spirit visited her and she saw a gentle pass of him alone in her room.

The actress, who said that there was something good about the late cleric’s soul, said that the image she saw made her head swell.

The Nollywood star likened the late Joshua to Christ who was poor but fed and took care of everyone around him.

She also disclosed that she knew two people who gave their lives to God through him and prayed that his soul would find rest.

“I have never met you one on one but your spirit visited me when you died. I was in Offa alone in my room. My head was swollen and I saw a gentle pass of Him. There was something good about that soul. Christ was poor but feeding the people and taking care of everyone. You did same to many. I know two people who truly gave their lives to Christ through Him. May the Good Lord rest your soul in peace. Pastor T.B. Joshua.”