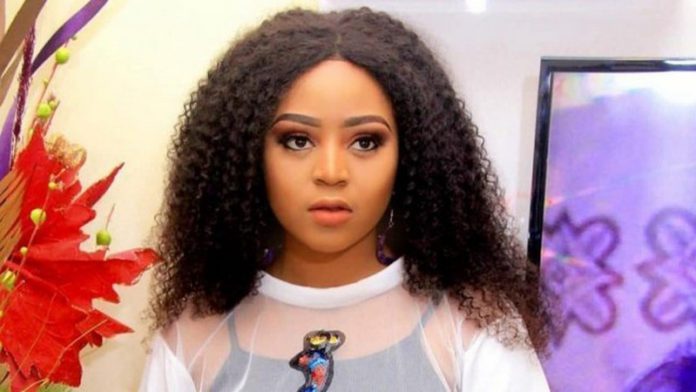 Nollywood actress, Regina Daniels, is in the hospital again barely a few weeks after she was discharged.

Following a surgery for an undisclosed illness, she has been in and out of hospital, and the latest incident is the third time.

The movie star took to her Snapchat page where she revealed that she’s back in the hospital.

Man down again, she wrote, after sharing an image of her in a hospital bed, receiving drip with pills scattered all around.

It would be recalled that the actress and mother of one underwent surgery in April. She pleaded with her fans to wish her good luck.

She was accompanied by her husband, Ned Nwoko who rolled her stretcher to the theatre.