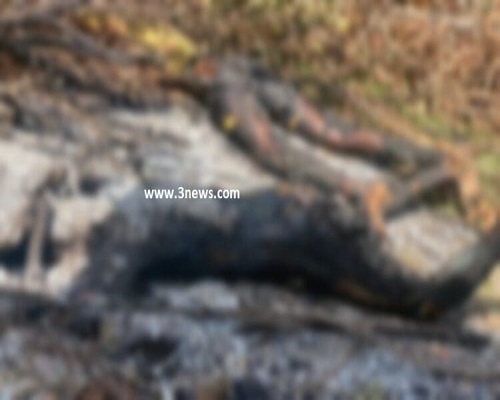 Some three persons have been burnt beyond recognition by an angry mob following an attempt to steal cattle in Biu in the Kassena-Nankana District of the Upper East Region.

They were arrested by the mob on Friday, June 18 and lynched before being set ablaze.

According to a police report, by the time law-enforcement officers got to the scene, the three bodies had been charred beyond recognition.

A tricycle and a motorbike were were also burnt alongside the suspected cattle thieves, police say.

The names of two of the deceased have been given as Peter Ayeleguni, 40, and Emmanuel Kofi Sewor, 28.

A third, believed to be a Fulani, is yet to be identified.