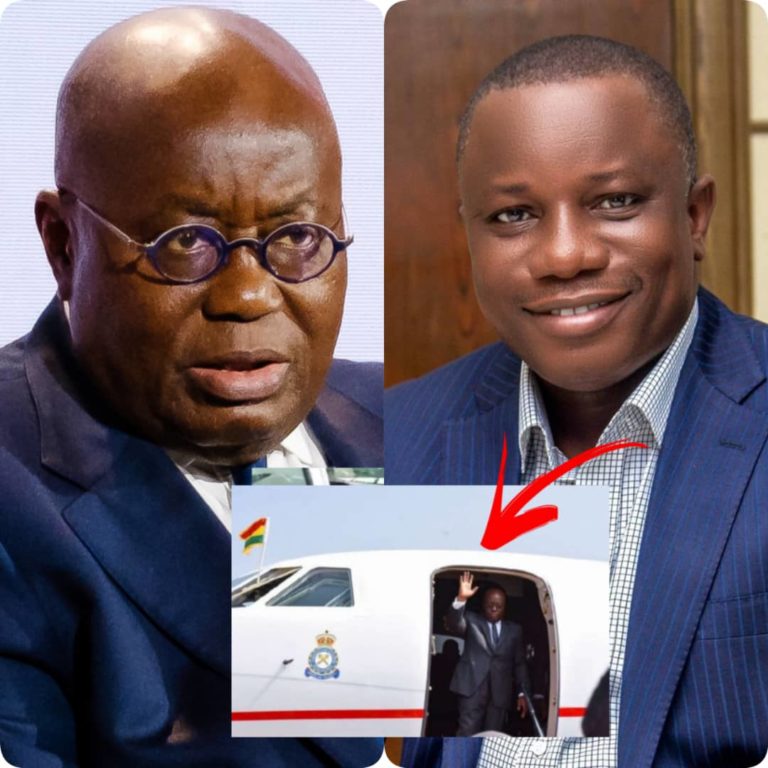 Amid the news of the government spending huge sums of money to charter a private jet for President Akufo-Addo’s recent trips, our sources indicate that there are plans to purchase a new jet for the presidency.

According to a report filed by JoyNews, government is requesting a new aircraft that can carry between 70 and 100 passengers.

The defence minister Dominic Nitiwul says it would be important for the state to buy a new aircraft that can carry a better payload.

“The Ghana Airforce is once again requesting for a multi-functional aircraft to add to its inventory as a requisite command and control asset, to be able to connect Ghana’s National Security to diplomacy,” the minister is reported by JoyNews to have said.

Dominic Nitiwul also justified the decision to hire the aircraft arguing the safety of the President should come before the cost.

Nitiwul said the current presidential jet has many challenges such as the limited passengers it can carry, the number of times required for refuelling on a trip, and luggage capacity among others.

Member of Parliament for North Tongu, Samuel Okudzeto Ablakwa made claims that President Akufo-Addo spent Ghc2.8m on a private jet on his recent trips to France and South Africa.

In a post on his Facebook page, he alleged that Akufo-Addo decided to rent an aircraft that cost the Ghanaian taxpayer £15,000 an hour.

He further added that the President left Accra for Paris on May 16, 2021, and then from Paris to Johannesburg and back to Accra on May 25.