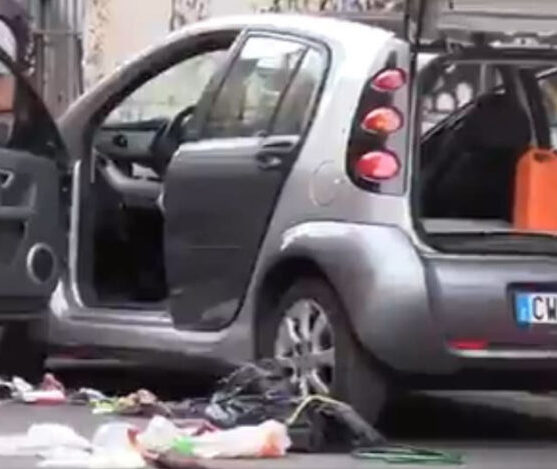 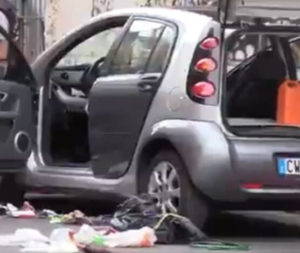 There were doubts over Wednesday night’s Euro 2020 clash between Italy and Switzerland after a suspected bomb was discovered near Rome’s Stadio Olimpico, just before kick-off.

Italian security forces were called to the scene after a passerby spotted a suspicious item inside a parked car while headed for the Euro 2020 match.

The suspected bomb was found near the Piazza Mancini area of the capital, just a few kilometres away from the stadium at around 5.40pm, reported Corriere dello Sport. 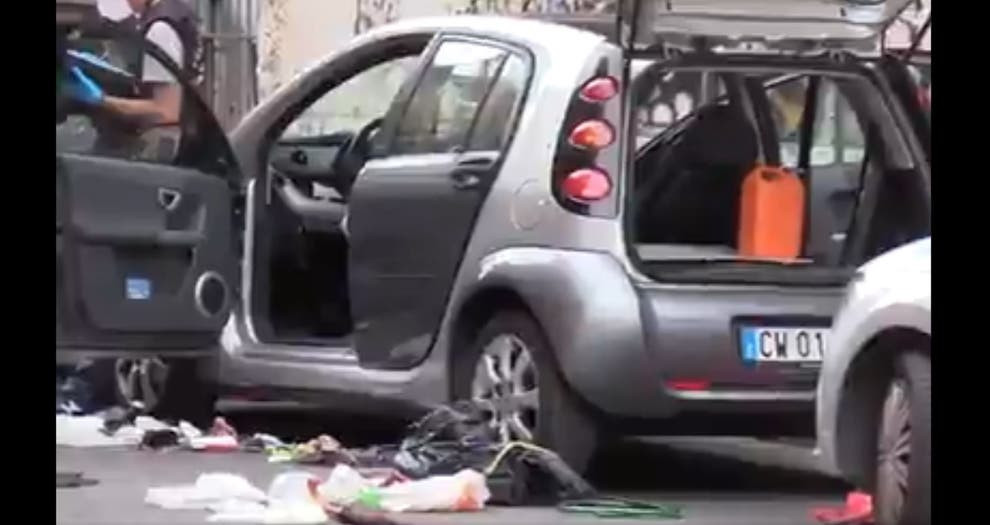 The road surrounding the car was blocked by security officials to allow the bomb squad to carry out operations to diffuse the explosive.

According to reports, the bomb appeared to be homemade with gunpowder, bolts and electric wires. The police have not yet officially confirmed the device as a bomb.

Rome mayor Virginia Raggi said the bomb was found attached to an official’s car, while noting the seriousness of the situation and expressing solidarity. She did not, however, link the bomb threat to the match.

“A bomb was found in the car of Marco Doria, president of the Table for the redevelopment of parks and historic villas in Rome. A very serious fact, I express my full solidarity,” Ms. Raggi wrote on Twitter.

Italian politician, Carlo Calenda said the official in whose car the bomb was found was allegedly targeted following the redevelopment of historic Roman villas in the city.

Mr. Doria had faced threats in the past over reforms of park services. Investigations have been launched by the police in the case.

The match kicked off at 8 pm as Italy and Switzerland clashed for their Group A game. The host won by 3-0 over Switzerland in their second match and became the first team to enter round 16 of Euro 2020.