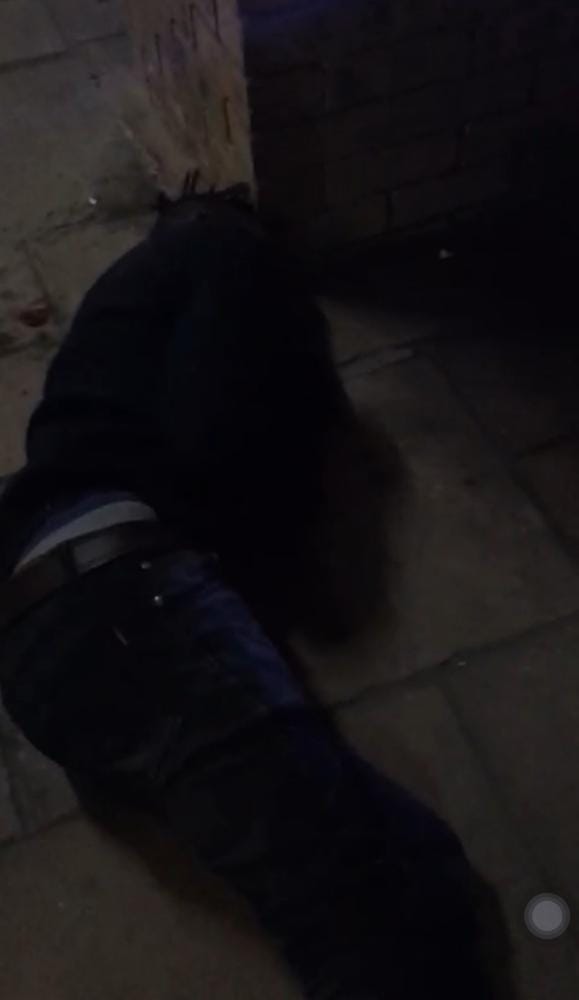 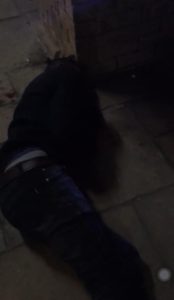 A 33 year old Ghanaian hair salon worker whose name was given as Jude has been allegedly beaten to death over a hair clipper in South Africa.

Report says Sadik Alhassan, the owner of the shop was reportedly ordered his wife (Bridget) and brother –in-law (Clinton) who are South Africans to chase and collect hair clipper from the 33year old man known as Jude after he (the deceased) went for his commission and announced his departure from his shop.

The brother – in-law allegedly hit the late Jude on the forehead with a brawl and fell unconscious during an argument to collect the clipper. Jude was pronounced dead at the hospital.

The incident which happened on 1st June, 2021 at Witbank in the Mpumalanga Province of South Africa has triggered anger among the Ghanaian Community in Witbank.

“We can’t sit down for this thing to happen again, our life is at risk, that bad attitude of Sadik cannot be tolerated, he always chase people and threaten them when they stop working for him and sometimes call the immigration to come and arrest us, we are calling on the Mission and Ghana government to come to our aid” one angry woman fumed.

Meanwhile, the accused person, Sadik Alhassan in an interview with thepressradio.com reporter, Solomon Ogyen said he only ordered his wife and his brother-in-law to go and collect the hair clipper and 450 rand he took from one of his workers but he didn’t asked them to beat and kill him.

The body has been deposited at the mortuary pending police investigations.

Both Sadik and Clinton were arrested and granted bail.

below is the images of the late Jude 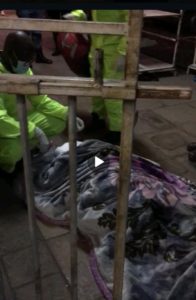 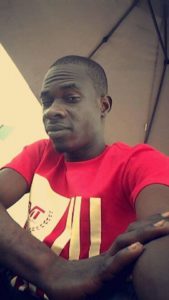 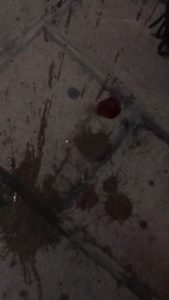