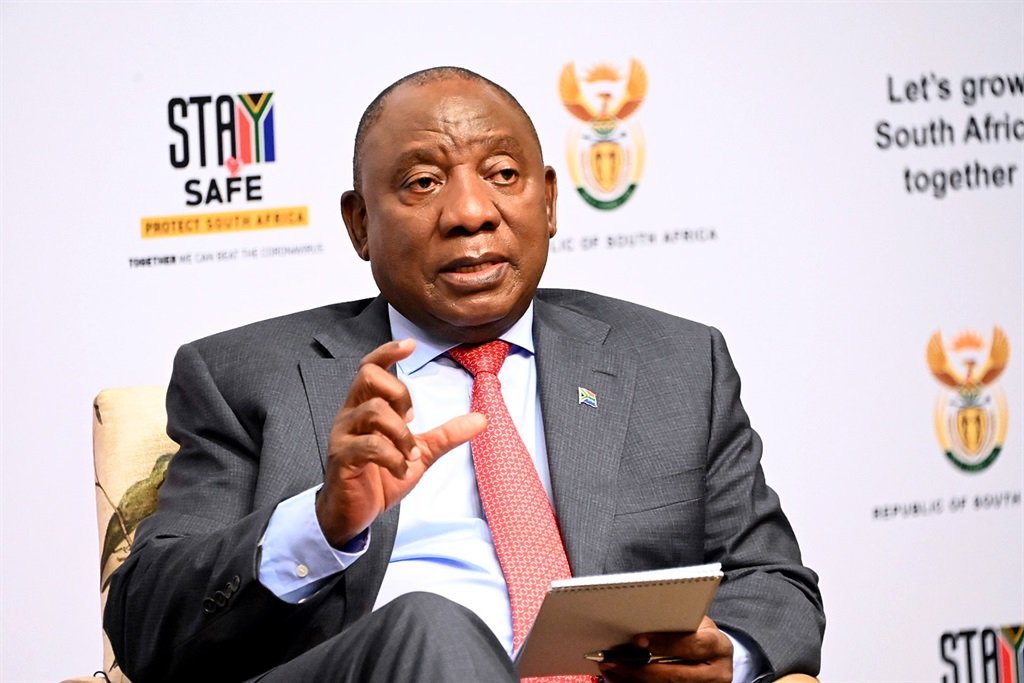 Cabinet will, on Tuesday afternoon, ratify a proposal first tabled to the National Coronavirus Command Council (NCCC) and then to the Presidential Coordinating Committee (PCC) to restrict alcohol sales off-site between Monday and Thursday – in light of the third wave of Covid-19 infections.

Cabinet was also expected to rubber stamp a proposal to enforce a 22:00 curfew and to limit the numbers of crowds to 50 indoors and 100 outdoors.

Two sources privy to discussions, said the NCCC agreed that given the high occupancy rate of hospitals, government had to enforce restrictions on alcohol sales.

On-site consumption, insiders said, would be allowed, according to proposals tabled to the PCC.

This is in the wake of rising Covid-19 infections across several provinces, plunging the country into the third wave of the pandemic.

President Cyril Ramaphosa was expected to announce the outcome of the discussions at 20:00 on Tuesday.

News24 reported that in Gauteng, 2 983 people were currently in private hospitals fighting Covid-19.

Insiders said Ramaphosa was expected to announce government’s next step in the vaccine rollout programme.

Some provinces had argued against the online registration portal for the vaccine programme, sources said.

End of the road for Netanyahu, Israel’s longest-serving PM