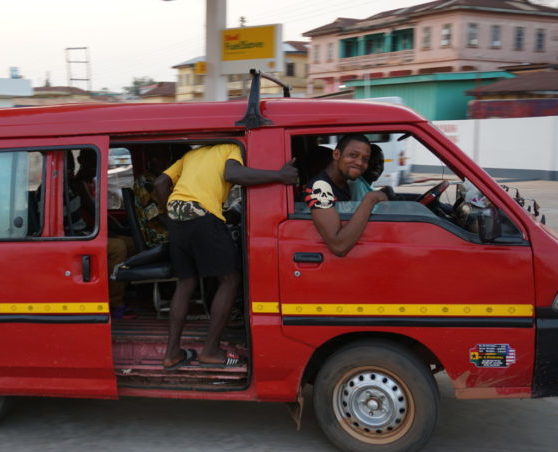 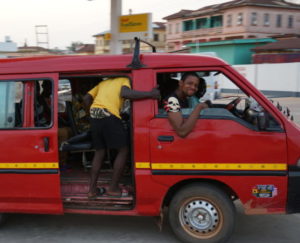 This is the first increase in public transport fares this year.

The new prices are expected to take effect Saturday, June 5. This means that passengers would have to pay 20 pesewas on every one cedi charge.

According to the operators, the increase is in line with the administrative arrangements on public transport fares.

In a statement, the operators noted “after long and difficult negotiations with stakeholders, a 13 percent upward adjustment in public transport fares across all category of services has been urged upon. This is to accommodate predominantly an increase in the price of fuel.”

The statement added “upon consultations, government has assured us that it will continue with efforts to prevent a steep rise in input cost. Government has also assured us by a letter from the Ministry of Finance that the suspension of the quarterly income tax payment by owners of tro-tro and taxis will be extended to cover intercity commuter vehicles to reduce the operational cost.” 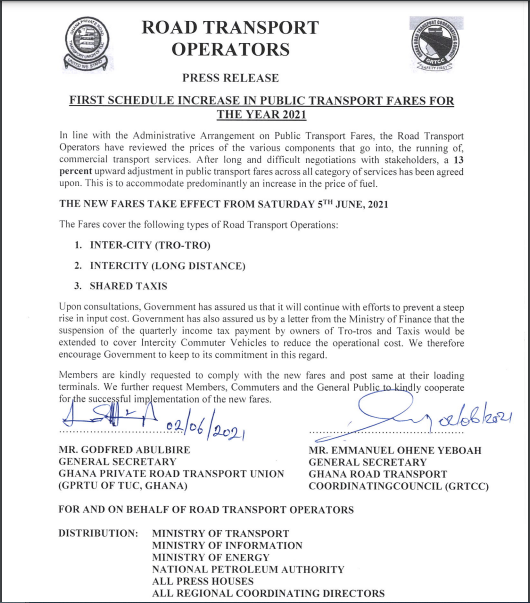 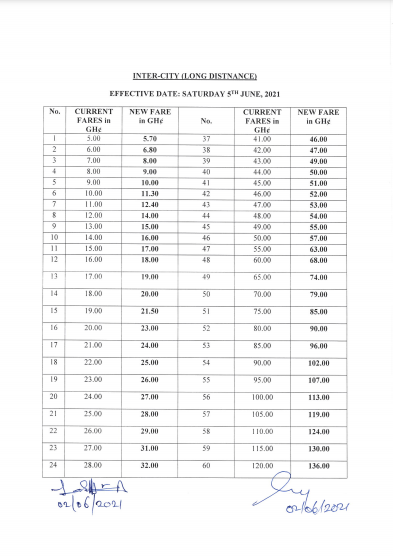