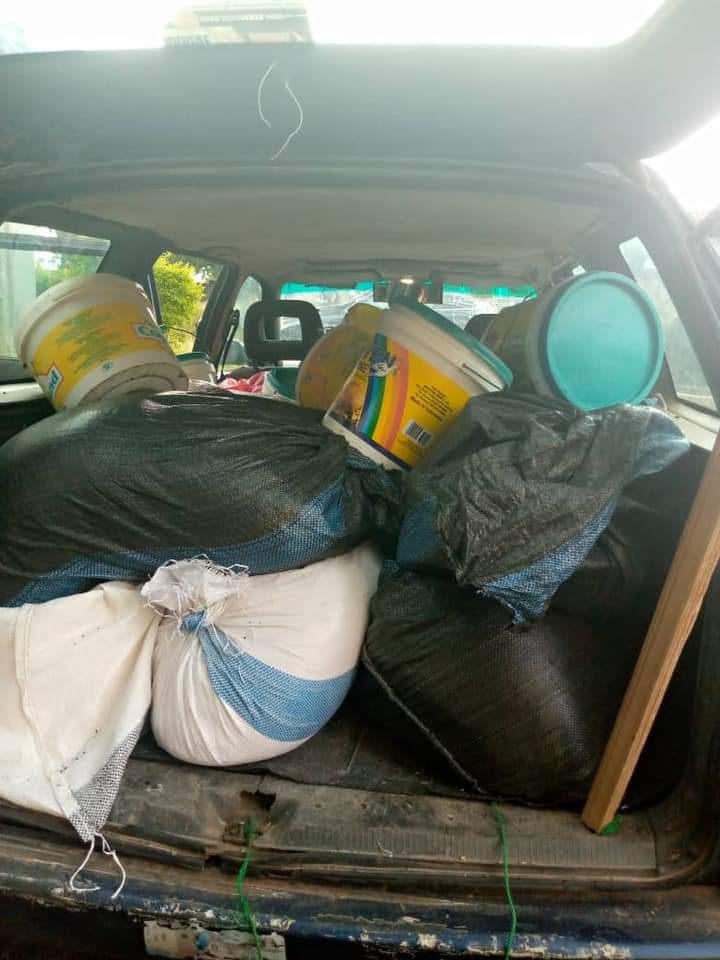 There was chaos at St.Pauls Technical School in Akyem Kukurantumi in Abuakwa North Municipality in the Eastern Region Sunday when students in the school went on rampage and impounded a taxi cab being used by the matron of the school to transport alleged stolen food from the school’s kitchen.

The students, some of whom were armed with stones and sticks, surrounded the taxi with registration number AS 3074 -15 and deflated all four tyres after the matron, Madam Comfort, and the taxi driver absconded and abandoned the car.

The headmaster of the School Benjamin Adjabeng lodged a formal complaint at the Akyem Kukurantumi Police station.

The police proceeded to the school to offload the alleged stolen food items made up of nine buckets of groundnuts paste, one bag of millet, four boxes of tin tomatoes, three bags of rice, three bags of flour, two bags of sugar and one large gallon of cooking oil. 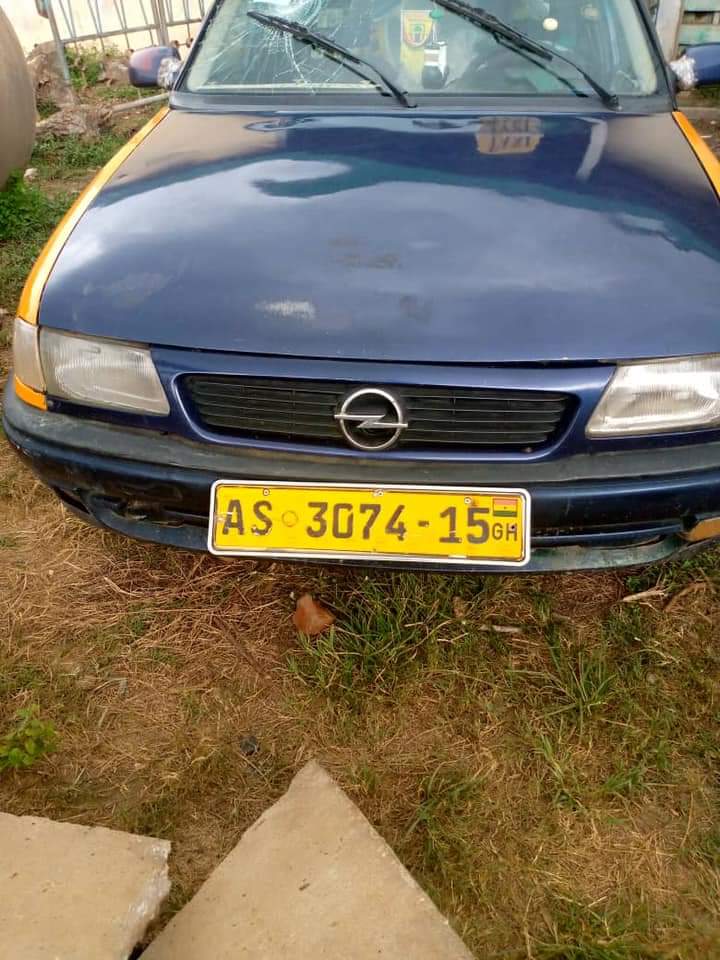 An accomplice at the school’s kitchen was arrested by the Police to assist the investigation however the Matron and the taxi driver are at large.

On April 28, 2021, Ghana Education Service (GES) directed the management of some 53 Senior High Schools (SHS) in the Ashanti Region to co-operate with the Criminal Investigations Department (CID) of Ghana Police Service to investigate some infractions related to the supply of food items.