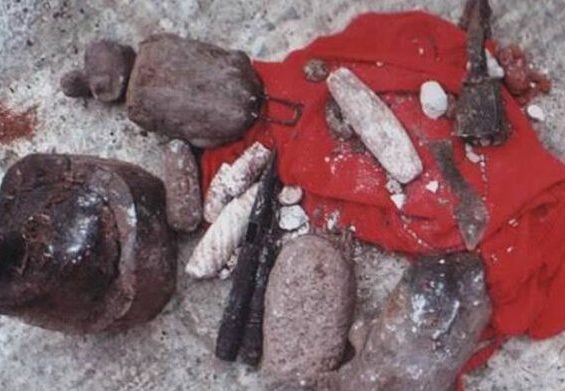 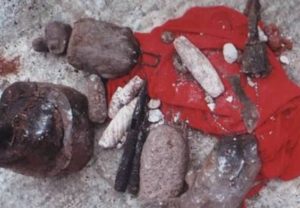 Some youth at Kokrobite are angry over the grading and destruction of their gods.

According to them, they have been deprived of worshipping and paying homage to their gods who have protected them for years.

The angry youth, who spoke in an interview, said they will deal ruthlessly with whoever was behind the demolition exercise.

How Akufo-Addo flew $17,000-per-hour jet to watch a Champions League final in Spain