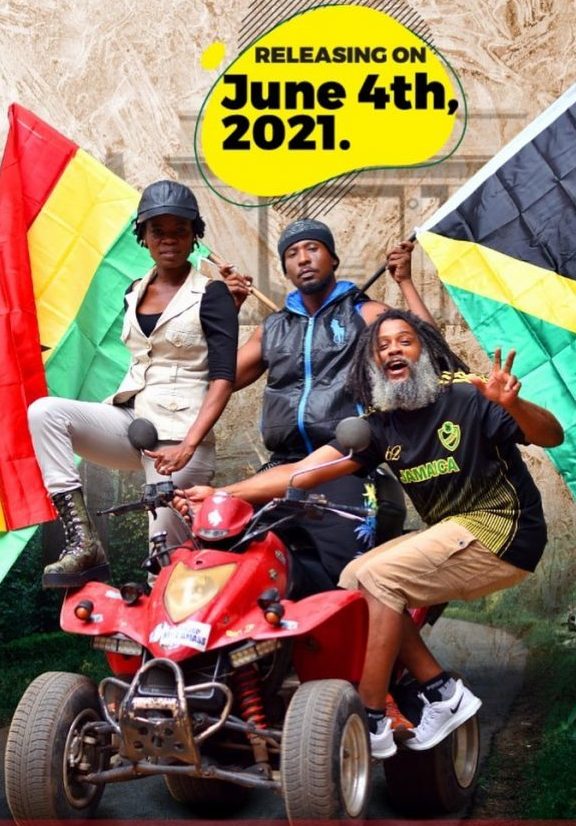 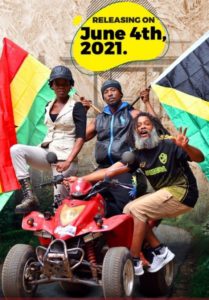 The act would be releasing a single dubbed ‘Chess Game’ on the 4th of June 2021.

Okwmfour Kwadee can be said to be one of the industry’s influential rappers and entertainers before the era of rap heavyweight, Sarkodie, Medikal, Kwesi Arthur, Manifest, Joey B and others. He paid his dues to the Hilife and rap fraternities alongside Obrafour, Obour, Lord Kenya during his days.

The act has been missing in the music space for a while after giving back to back hits in the 80’s. He is known for hits such as Ofie Nipa, Efie Nipa, Ataadwoa, Abrantie, Obaa No, Kwadee and many more.

Meanwhile, The rapper during his days influenced with his style, now globally known and superstar acts including rapper and Sarkcess Music CEO, Sarkodie.