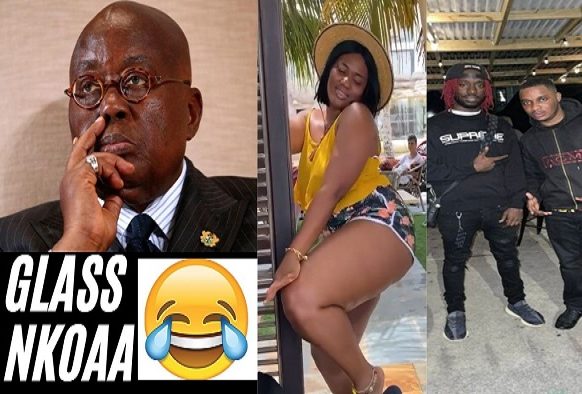 It seems television presenter and Bipolar activist Abena Korkor has been having the best time of her life since she was sacked by TV3.

The former Media General employee is now seen on tours to luxury resorts in many videos she shares on social media.

In one of her many videos the Bipolar activist was seen twerking her heavy backside in a very revealing short at a luxury resort.

Her dance moves caught the eyes of some foreigners who watch her with joy in their eyes as if they would want her for themselves.

She teased by mentioning the name of a guy who was captured turning his head to have a peek at her backside.

Good sex is not dependent on his size – Actress