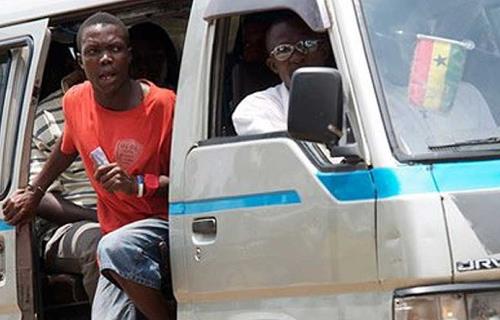 The Ghana Private Road Transport Union (GPRTU), is asking commuters to disregard the 20 percent increment in fares announced by other private transport unions.

The intended increment according to the unions has become necessary in view of the number of taxes on fuel announced by the government in the 2021 Budget, and subsequently approved by Parliament.

However, the increment, expected to have commenced on Monday, May 17, 2021, is yet to take effect per Citi News’ checks at some transport terminals.

Speaking to Citi News, the General Secretary of GPRTU, Godfred Abulbire, described the said increment as unfair to commuters.

“When we are even given the freehand by the government to adjust the fares the way we want, you think the GPRTU will increase it by beyond 20 percent? If you go by more than 30 percent, you are virtually killing your business because the effect actually goes to the customers who put us in business. So we are mindful of that.”

“Those who have planned to increase the fares are on the minute side, but GPRTU and GRCC cut across the whole country and the mother body that hosts all other transport unions. So we ask our customers and the general public to ignore the publication because it does reflect the true decision of what GPRTU is negotiating with the government”, he admonished.

A joint statement issued by the operators said the increment has been necessitated by different factors including new taxes on fuel, the cost of vehicle spare parts and charges levied by the Driver and Vehicle Licensing Authority (DVLA).

While urging commuters to cooperate with them as the new fares take effect, the transport unions said, although an agreement had been reached that transport fares will increase only twice each year, they have resolved to increase the fares anytime fuel prices, cost of spare parts and other operational costs rise in order for their businesses not to collapse.

The Ghana Private Road and Transport Union (GPRTU), which is the largest transport union body in the country, stated that it is not part of this decision.

The Union has, for the past week, been engaging the Ministry of Transport to agree on the percentage of fare increase following the introduction of new taxes on fuel.

Fuel prices to shoot up again from May 17