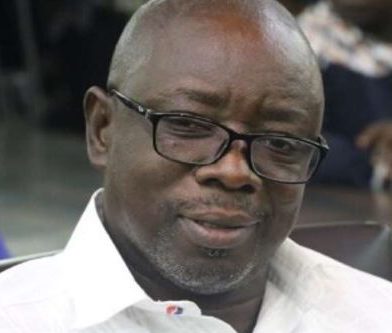 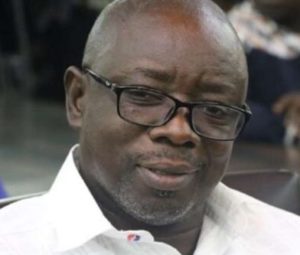 Kwaku Asomah-Cheremeh was initially appointed by the president to be Ghana’s Ambassador to Beijing/China but that appointment has been reviewed.

Information from the grapevine indicates that following consultation with the Council of State, the president has decided to vary his appointment.

Instead of Beijing/China, he will now be heading Ghana’s Mission in India as the High Commissioner.

It is, however, unclear why the Council of State advised the president to vary the appointment of Kwaku Asomah-Cheremeh to Beijing/China but it is believed that his appointment to India is to improve the bilateral ties between Ghana and India.

Check the full list of new heads of Mission that was released in March 2021.