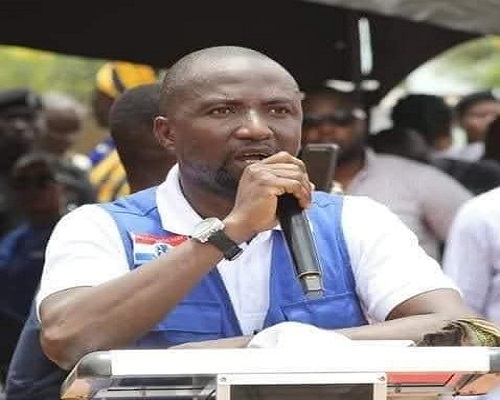 Although information of the cause of death is sketchy, tributes are pouring in for him on social media.

His death has come as a shock to many considering the fact that he was full of life and had a bubbly political career ahead of him.

Latif Solomon who has not been well for sometime now came back to the country from India after receiving treatment for an unknown illness some three months ago.

Latif’s leadership in mobilizing the youth played a major role in the New Patriotic Party’s win in the 2020 election.

He will be remembered for his love for the governing New Patriotic Party(NPP) and the Upper East Region and leading the youth front.