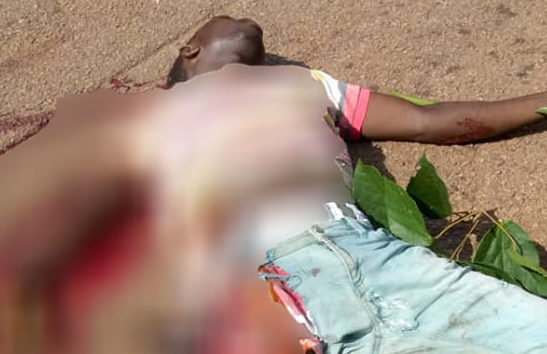 Okada rider, Kwasi Adane, 40, has been crushed to death at Prosohene Nkwanta in the Juaboso District of the Western North Region.

According to reports, the late Kwasi was heading towards Bonsu Nwankanta from Juaboso after dropping his wife at the lorry station.

“ Kwasi on reaching the Prosohene Nkwanta, unfortunately, gave a wrongfully overlook a vehicle ahead of him, and in the process collided head-on with the Nissan Pick-up track with the registration number NR-4141-Y from the opposite direction”, reports say. 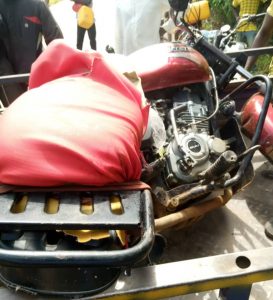 The mortal remains of the late Kwasi have been deposited at the morgue for preservation. Meanwhile, the Nissan pickup driver is currently at police custody assisting with investigations.
Kwasi Adane is survived by his wife and four children.