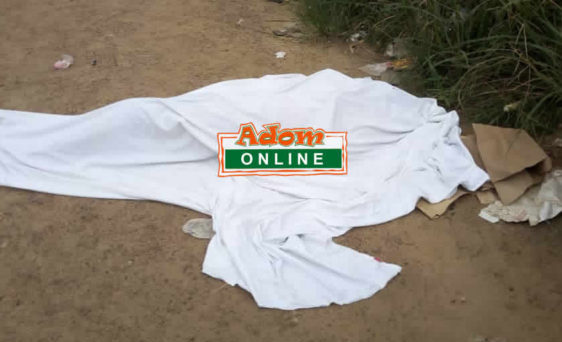 Three pupils of an International School at Nungua became victims of an alleged drunk driving when a vehicle driven by a man suspected to be drunk ran into them.

One of the pupils is feared dead, while two others have been seriously injured.

Eyewitness reports say the three students were by the roadside purchasing waakye when the KIA car loaded with furniture went off the road and run into them.

The driver whose breathe reeked of alcohol, experienced a brake failure, causing him to climb onto the walkway to slam into the pupils.

The Nungua Police were called onto the scene and transported the victims to the hospital.

The Junior High School pupils are yet to be identified, while the driver has been marched to the Nungua police station.