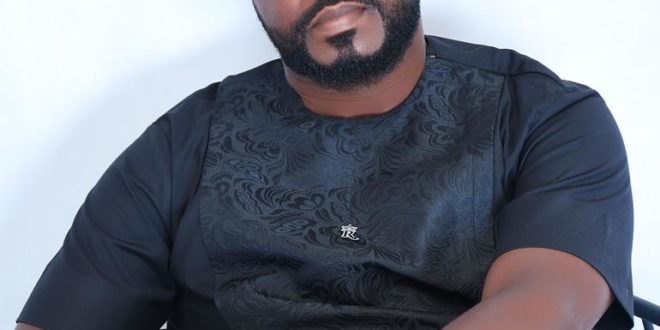 The Board of the Ghana Olympic Committee (GOC) has appointed the President of Ghana Bodybuilding Association Abdul-Hayye Yartey as Chairman of the GOC Communications Committee.
Abdul-Hayye Yartey is also the President of Division two football outfit Cheetah FC and the newly formed Cheetah Beach Soccer Club among other franchises.
Recognised and highly respected as an astute sports administrator,
Abdul-Hayye Yartey is also known to be a brands expert who has given bodybuilding and his club Cheetah FC massive facelifts over the last few years.
He is expected to help steer the affairs of the new look GOC Communications Directorate which will be led by Ghana Beach Soccer Chief Yaw Ampofo Ankrah and his deputy Benjamin William Graham of the GBC.
GOC Communications
bodybuilding president 2021-04-25
admin
Share