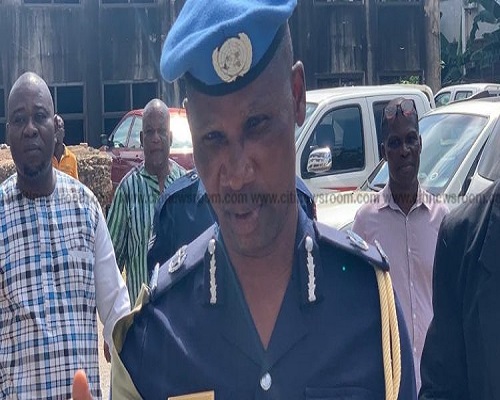 Eight accused persons who are being prosecuted for their role in an alleged plot to destabilise the country, have been granted bail to the tune of GHS 2,000,000.

This was after the lawyers for the accused prayed the court to grant their clients bail, a decision that was not objected to by the Attorney General.

The prosecution, led by the Attorney General, Godfred Dame, entered a nolle prosequi – a decision to no longer prosecute – in the previous case for which a jury had been selected and slapped the accused with fresh charges of high treason and conspiracy to commit high treason.

The eight were rearrested on Friday, April 23, 2021, by the National Intelligence Bureau (NIB) and arraigned before an Accra High Court.

Meanwhile, the Attorney General, Godfred Dame, has explained why the charges were changed.

According to him, the new charges “clearly fit” the offences the defendants are being accused of committing.

“I think the point must be made that the Attorney General’s power to continue all criminal prosecutions is unfettered and the Supreme Court has said so clearly. Of course, that is not to suggest that the AG will be exercising that power at any point in time unjustifiably.”