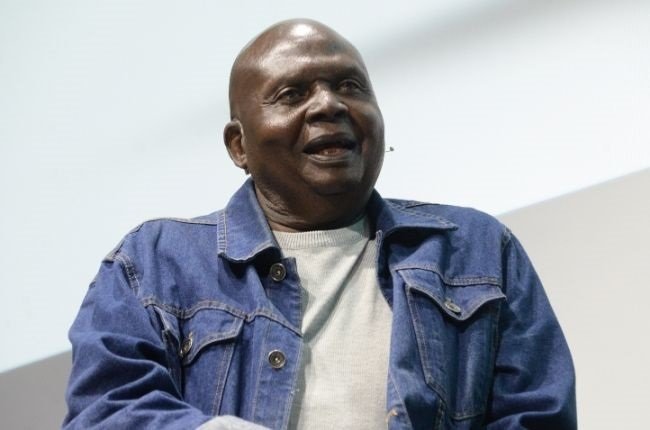 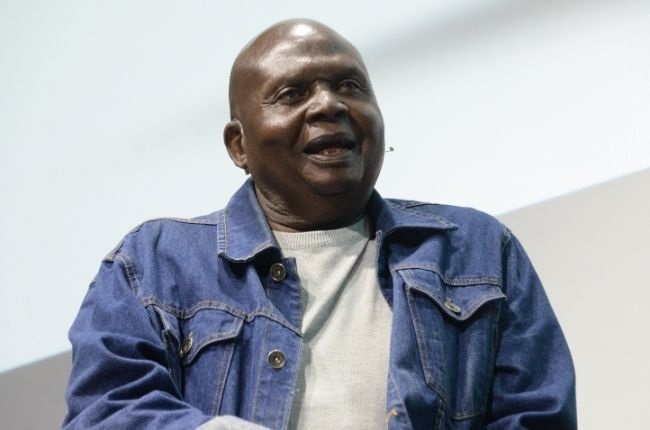 Broadcaster Tim Modise confirmed the news on Thursday, saying: “I’ve just learned from Wilson Nkosi that ‘the Gentle Giant’ Grant Shakoane has passed on. Like many of us and his friends, I’m saddened by the news. I extend my sympathies to Ausi Albertina & family. I wish you strength. Modimo a le fodise.”

Tim, who was a close friend of Grant, last week tweeted that the former Metro FM DJ was in “serious condition at one of the hospitals in Joburg”.

“His wife informs me that he’s been in this battle for a while. Join me in praying for his recovery. We love you,” he tweeted.

“On learning of the passing of seasoned broadcaster, Mr. Grant Shakoane who was deeply loved and has left a void in the hearts of Sunday music lovers. He will forever be remembered as one of the legends of radio,” said a statement released by Nathi Mthethwa (Minister of Sports, Arts and Culture).

Details of his death have not been made public.

Grant was affectionately called ‘Shebabadoo Shebaba’ and hosted a popular weekly Sunday show in the 1980s on Metro FM.

Many in the industry have taken to social media to pay tribute to Grant, including Robert Marawa and Prof Thuli Madonsela.

“My sincerest condolences to his family, MHSRIP,” tweeted Shado Twala.

DJ Sbu tweeted: “Thank you for the contributions and paving the way for all of us to follow sir. We forever appreciate you. May the radio gods be with you in heaven. Condolences to your family, close friends and colleagues. Rest in perfect peace our radio legend.”