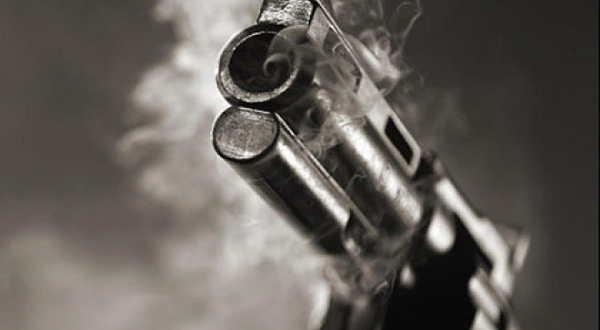 Robbers attack MoMo Vendor in Bantama; make away with GHC200k 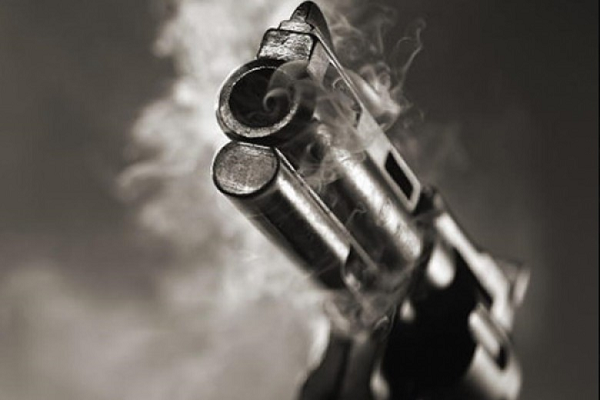 Armed robbers have stormed a mobile money outlet in the open streets of Bantama in the Ashanti Regional Capital Kumasi, making away with an estimated two hundred thousand cedis (GHc 200,000).

The masked robbers wielding pistols broke into the Osuani Boakye Ventures close to the popular Bonsam Gyam enclave at about 7:30 pm Wednesday and demanded that the vendors surrendered every money they had on them.

Narrating the incident to Ultimate News’ Ivan Heathcote – Fumador, the C.E.O. Yaw Boakye Dankwah indicated that he had withdrawn some 241 thousand cedis for business operations on the said day.

The distraught businessman explained, “I am in the super-agent category so other agents come to me for money. The only money I had electronically for the day on my phone was 43 thousand cedis. So if I estimate the amount left plus the other backup funds I had in safe, they made away with almost Two hundred thousand cedis.”

Almost in tears, he lamented, “Ghana is not a good country to work in. Imagine that some robbers came to an open place like Bantama wielding arms and there was no police around nor anyone to help you out. These robbers made away with all the money I have worked my whole life to raise.”

Mr. Boakye Dankwah indicated that his CCTV footage couldn’t pick up any clear images of the criminals who were fully masked.

Some eyewitnesses in the area said the robbers spoke ‘broken English and doubted they could be natives from the area.

From the witness account, the robbers also attacked and robbed a man who had come to deposit money with the company at the same time the premises was attacked.