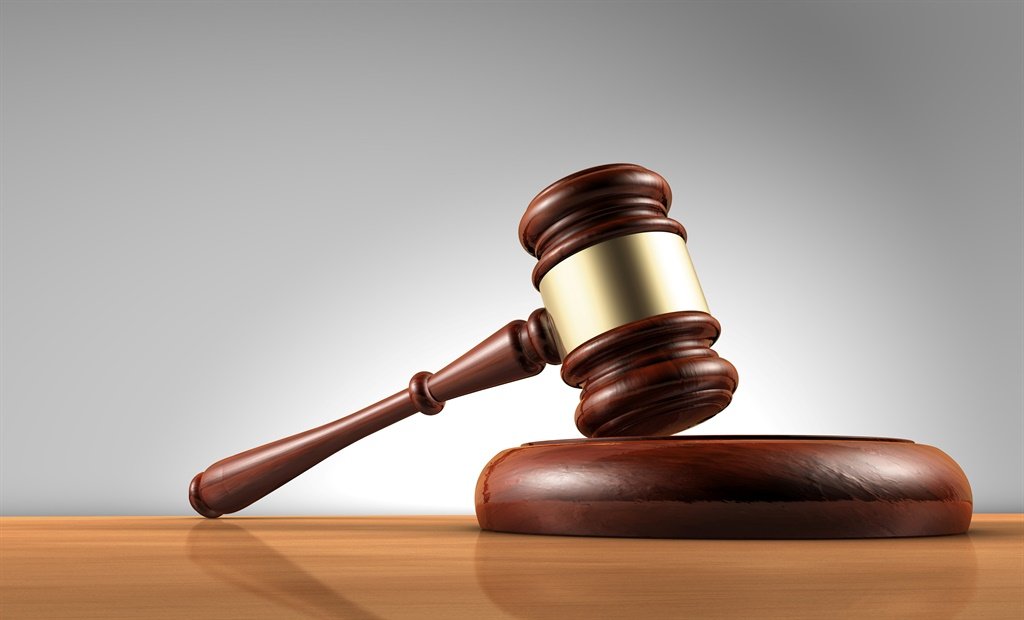 A man has been sentenced to two life terms by the Verulam Magistrate’s Court for killing his fiancée and her mother over two years ago.

The incident took place in the Mangwaveni area, near Tongaat.

She said that Radebe and Nombuso had a child and they also lived together. They were planning to marry in December 2018, but had an argument a few weeks prior to the murders.

He asked her to move out and she went to live with her sister, Hlengiwe Dube.

On the day of the incident, Radebe arrived unannounced at Hlengiwe’s house asking to meet with his girlfriend. He had a knapsack which contained a loaded firearm. He also had a further 10 rounds of ammunition in his bag.

The siblings’ mother, Thokozile, was also at the house. When Nombuso came out of the room, Radebe asked her if they could reconcile their relationship. Nombuso refused.

Kara added that he then took out the firearm and shot her several times on her upper body. She called out for her mother who rushed to assist her but she too was shot. Both women were shot in the head, neck and chest. While they lay on the floor, Radebe went over to their bodies and emptied all the ammunition into them. He fled the scene and handed himself over to police three days later in the company of his attorney.

Radebe alleged that he acted in self-defence as Nombuso had grabbed his gun from the holster and tried to cock it. He said that he shot her and then her mother, added Kara.