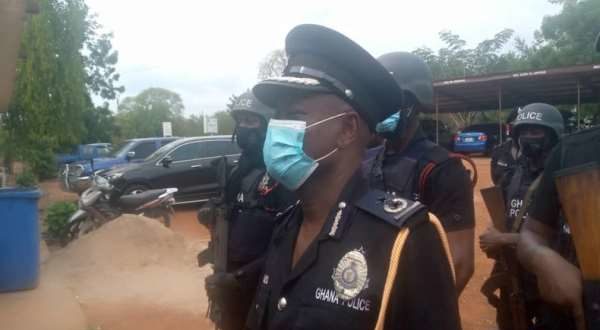 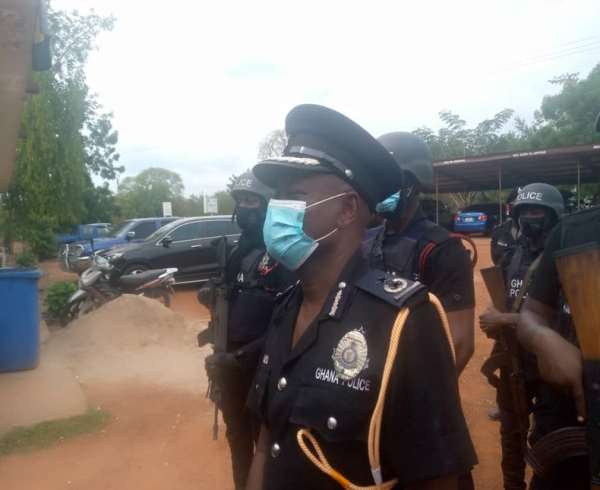 The Savannah Regional Police Commander, DCOP Isaac Bediako has accused Fulani herdsmen living in the Region of being responsible for the robbery cases in the area.

In defence of his pronouncement, DCOP Bediako averred that his claim is backed by the records available at the command of which he heads.

“We can say on authority that the majority of robberies in Savannah Region are perpetrated by these Fulani herdsmen, the record shows. That is however not to say that some Gonjas also don’t do part of the robberies, no. But what we are saying is that our record shows that the majority of the high way robberies, residential robberies and murders are committed by these Fulani herdsmen”, he said in defence.

Touching on what the chiefs can do to protect their people, DCOP Bediako charged them to make strides in taking records of herdsmen employed by cattle owners and also track them to where they live.

He gave credence to failure on the part of cattle owners to properly feed the herdsmen as the cause of the menace.

“So chiefs, try as much as practicable to impressed on cattle owners to make available records of their employed herdsmen to be registered as one of the ways to end this menace”.

His Royal Majesty, Buipe-Wura Jinapor who was in attendance in response said advanced plans are in motion by the Gonja Traditional Council to meet leadership of the Fulani community in the Region to devise a lasting solution to the recurring social vices attributed to them

Previous SSNIT scandal: State files new charges against Ernest Thompson, others
Next Recruit only licenced teachers from next month or be sanctioned – Private schools told