They have threatened to vote against the New Patriotic Party (NPP) in the next election if the MCE is not removed immediately.

The threats come after the Assembly’s Task Force, the police, directed by the MCE stormed the roads to stop the traders from selling along the road.

On Tuesday, April 20, 2021, the Assembly’s Task Force together with the police stormed the road to destroy some sheds belonging to the traders and prevented them from selling but the traders resisted the Task Force when they tried to seize their goods.

Giving a detailed explanation on Atinka TV’s morning show, hosted by Ekourba Gyasi Simpremu, one of the Traders, Frederick Aboagye accused the MCE of destroying their markets.

According to him, Mr Clement Wilkinson promised to build a market for them before the elections but refused to fulfil his promise and rather destroyed the ones that were built for others for them.

After failing to build the market for them, Frederick Aboagye said the traders decided to jump on the roads to sell so that they can make a living until they are given a permanent place.

He noted that about three days ago, the MCE walked to them to warn them to go off the roads but they did not because they did not have anywhere to go and sell.

It was after the third day that the Assembly’s Task Force stormed the place to seize their goods and equipment.

“Three Days ago, the MCE gave us warning to move from the pavement and we asked him to relocate us because he even promised to build a market for us. Then he brought taskforce and police they beat the women and some of the men seized some of their things and sent it to the Assembly. We want to tell President Akufo-Addo that we do not want clement Wilkinson as MCE again,” he said.

He added that “Because the seat is for the National Democratic Congress (NDC), but the Amasaman MP, Akwesi Afrifa’s humility won the seat for NPP, so we are telling the President that if he does not change Clement Wilkinson, we will not vote for the NPP.”

Meanwhile, the Market Queen for the Traders along the road also explained that “It is not that we will not leave here, we will leave but the MCE did not build the market for us as he promised. Meanwhile, the assembly also takes tax and we were expecting that by the end of the year, they would have used the money to build a market for us. Amasaman has become a big market centre and so if the government focuses on us, it will generate some income from us.”

When asked why they decided to sell by the roads and not the market, she said that the markets built by the NDC-government had become full and therefore they could not secure spaces in there.

“Because of the promise he made to us, we were all very excited and supported him but he did not do anything but rather, he made some task force, including soldiers destroy our things and attacked us leading to the death of one woman,” she said.

Meanwhile, she said even after clashing with the task force and losing their goods and equipment to them, they will still sell on the roads until they have a market.

Previous No need to panic about China’s export of Cocoa – COCOBOD
Next Zabzugu: Police chase persons who allegedly burnt house of 68-year-old woman 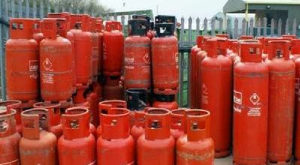 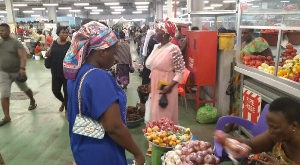 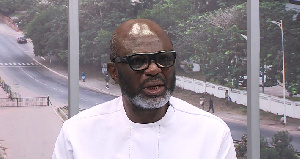 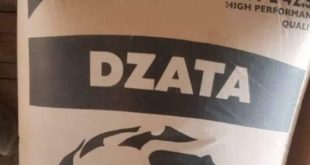 The management of Dzata Cement says it yet to announce the price of its products. … 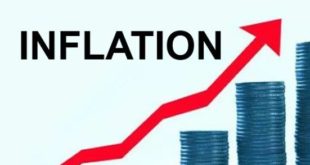 Inflation returned to single digit as it remarkably fell to 8.5% in April 2021, from …