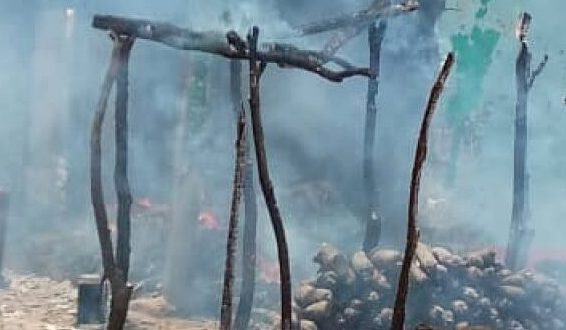 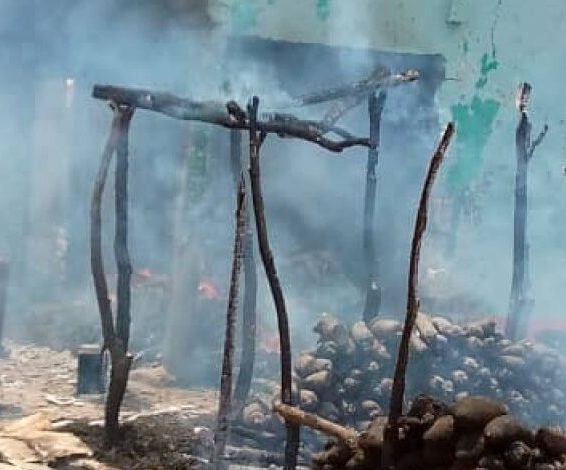 A woman named Amina Mahama believed to be in her late 60s has escaped been lynched by the youth of Nakpali, a farming community in the Zabzugu District, of the Northern Region over accusation of being a witch.

Her house has been burnt by the youth of the community with some foodstuffs.

According to the youth, they believed she is the main cause of all the calamities in the community.

A  young man met his untimely death in her family and the angry youth accused Amina Mahama of being the brain behind the death.

The family subsequently mounted attacks on the woman at her house and burnt her house. The sad incident happened on Tuesday morning.

Some people who love Amina Mahama managed to get her to safety place.   The police have begun investigating the matter to arrest all those culprits.