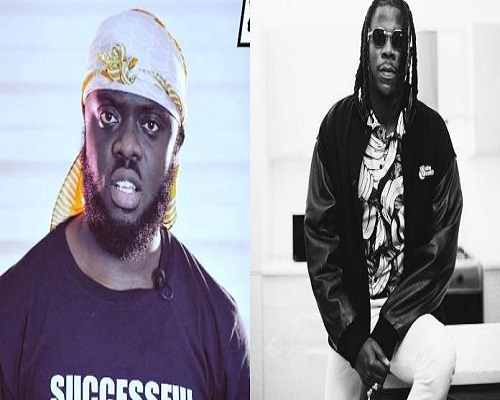 People have since been debating the possibility on social media with a lot of people pointing to the fact that the dancehall musician could have bought fake views.

One of such people was social media influencer, Kwadwo Sheldon.

He noted that if Stonebwoy’s views were real, the music video would have been trending on the Ghana Youtube trends.

Although he suffered attacks from Stonebwoy fans, he seems to be still bent on proving his point.

In a Facebook post this morning, Sheldon posted a screenshot of the countries from where Stonebwoy’s views are coming from.

From what we saw, a country like India gave Stonebwoy more than 900,000 views on his music video.

Sheldon in an indirect jab to the BHIM Nation CEO wrote: “when is Stonebwoy gonna tour India? he has a lot of fans over there🌚”

Was he implying that Stonebwoy couldn’t have had this number of fans in India who watch his video?

By that, does he mean Stonebwoy obviously bought the views as people have been saying for the past few days?