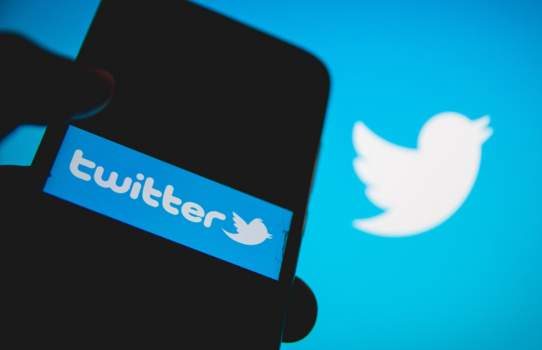 The social media giant wants to open new headquarters in Accra – the company’s first in Africa.

Twitter’s also recruiting at least a dozen people to help it expand its reach across the continent.

“Microsoft has been here, Facebook has been here, Amazon in South Africa”, says Linda Bonyo, a Kenyan lawyer who specialises in technology and information.

“But I think that, with Twitter being a social media platform, it means they could influence a bit more for us to look towards Ghana.”

The news has been welcomed by many users, including the Ghanaian president himself.

But how much of a difference could Twitter’s decision actually make?

“If you make it hard for us, if you don’t give us an ecosystem that will help us, we are not coming to invest in your country.”

Can Africa really become a new home for big tech?