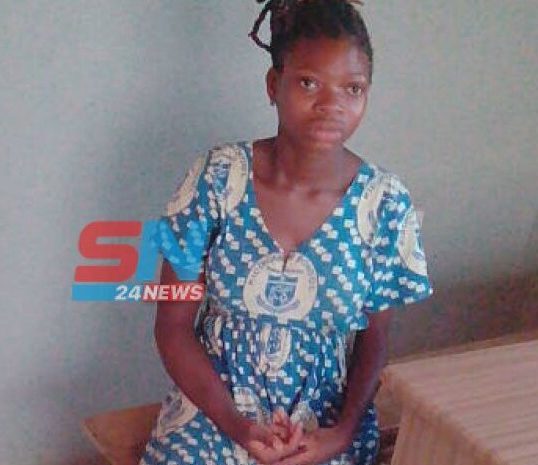 A lotto Agent, Kofi Agbavitor who is a resident of Odunkwa Papase No.2 in the Awutu Senya West near Kasoa in the Central Region has been arrested by the Police for impregnating his 17-year-old daughter.

The victim, Yayra Agbavitor who confirmed this to the Police after her dad was arrested further revealed that he had been bonking her on the floor leading to the two months pregnancy.

The teenager who could only express herself in Ewe added that she was scared to inform anybody as her father warned her against letting the ‘cat out of the bag.’

The suspect is currently in the grips of the Police who have expressed their readiness to deal with him according to the law.

It also came out during interrogation that this is not the first time the suspect, Kofi Agbavitor has committed incest as he had once impregnated his own sister and forced her to abort it.

The Domestic Violence and Victims Support Unit (DOVSU) at Kasoa have begun investigations on the matter.