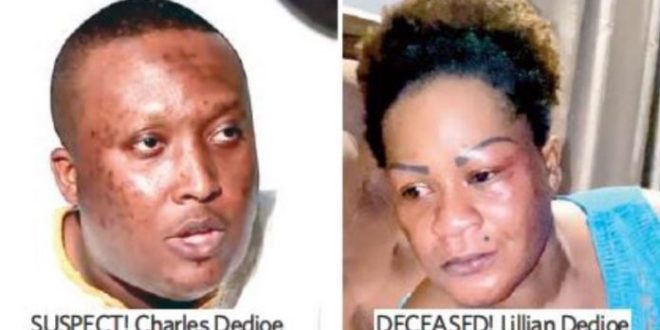 The Criminal Division of the Accra High Court has adjourned to April 20, 2021, to rule on Business Executive Prince Charles Dedjoe who is in custody for murder.

Charles Dedjoe is alleged to have assaulted his wife Lillian Dedjoe which led to her death.

He has since March 10, this year been detained at East Legon Police Station.

Moving the application for bail pending trial, his Lawyer Nkrabea Effah Dateh told the court that his application is founded on 10 grounds.

It was his case that, the High Court has the power and authority to grant bail based on the Martin Kpebu case as per the ruling of the Supreme Court.

According to Counsel, the Constitution of Ghana especially Article 19 (2) expressly provides that a person is innocent and that every innocent person has the liberty to walk free.

Lawyer Nkrabea Effah Darteh argued that the applicant is also the breadwinner of his small family. He argued that, he has two wives but one is dead but has four children to take care of.

Previous Court dismisses Rastafarian student’s injunction against Achimota school
Next SAD VIDEO: Father Of ‘Mona Mobl3’ Narrates How His Son Ended Up On The Streets