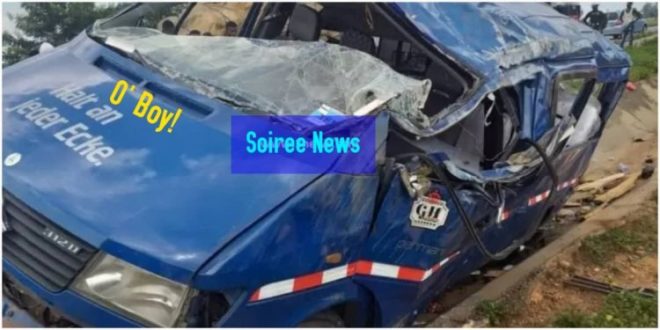 6 Killed in ghastly Sprinter accident at Obretema, Near Suhum

A Sprinter commercial bus from Kumasi heading to Accra has killed six (6) passengers at the spot on reaching Obretema-Omenako in the Suhum Municipality in the Eastern Region of Ghana.

The Sprinter bus with the inscription O’ Boy, with registration number GW-7444-21 was reported to have 23 passengers on board from Kumasi, heading towards Accra and first burst a left-back tyre on arriving at the Nkawkaw bypass stretch.

Some of the passengers revealed their ordeal to Amoako, an eyewitness and the traumatic moment they passed through before the accident.

He narrated that “after bursting the first tyre, all the passengers warned the driver to reduce the over speed, but their call fell on a deaf ear”.

“On arriving at Omenakoma and Obretema stretch of the Kumasi Accra high way, the front tyre of the vehicle spurt and the driver lost control. Out of fear, he applied a brake, which somersaulted the car severally before it landed, killing six (6) passengers instantly.

According to Kwaku Amoako, the driver and the mate each sustained severe injuries on their arm, while several others including students who were on board and were sent to the Suhum Government Hospital for treatment.

The six dead bodies have been deposited at the Suhum government hospital morgue for preservation and identification.

The Eastern Regional police command is yet to come out with a report on the accident.

Previous SAD VIDEO: Father Of ‘Mona Mobl3’ Narrates How His Son Ended Up On The Streets
Next Kofi,31,beaten to death at Ntonso 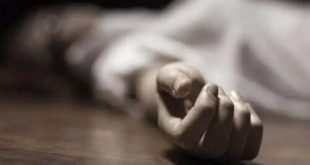 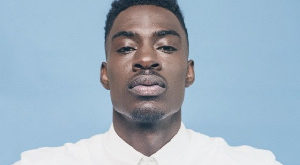 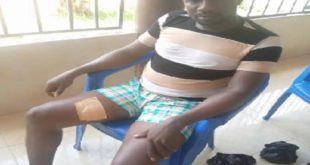 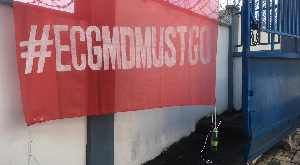 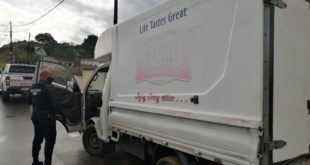 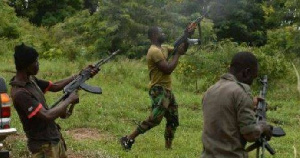