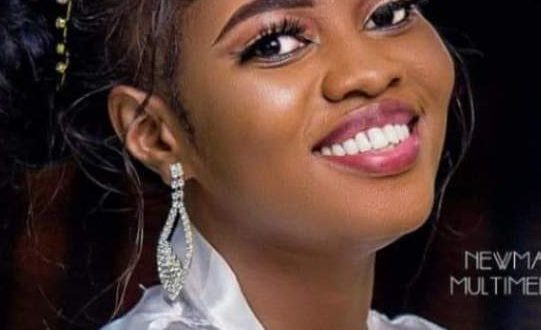 A promising student of the University of Cape Coast, identified as Vida Ekuamah, is trending on social media after her demise was announced.

She was a well-known student makeup artist whose work earned her a Stylist Makeup student Artist of the Year nomination at this year’s Style Choice Awards and she won.

Her last post on social media was on March 9, 2021, where she was seen flaunting the plagues she won at the event.

However, her happiness was not to last when she was reported to have suffered an illness which proved to be fatal.

It is said she was treated and discharged but unfortunately passed on at her hostel.

Friends and sympathisers have taken over social media to mourn her death.