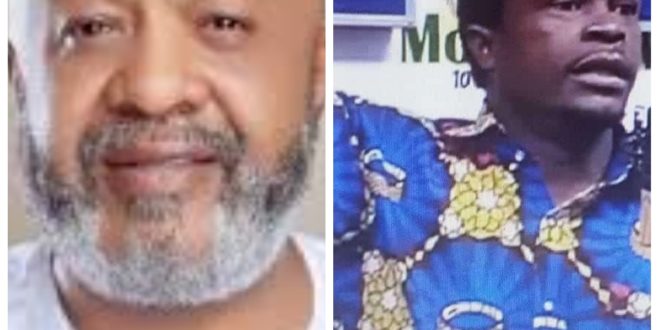 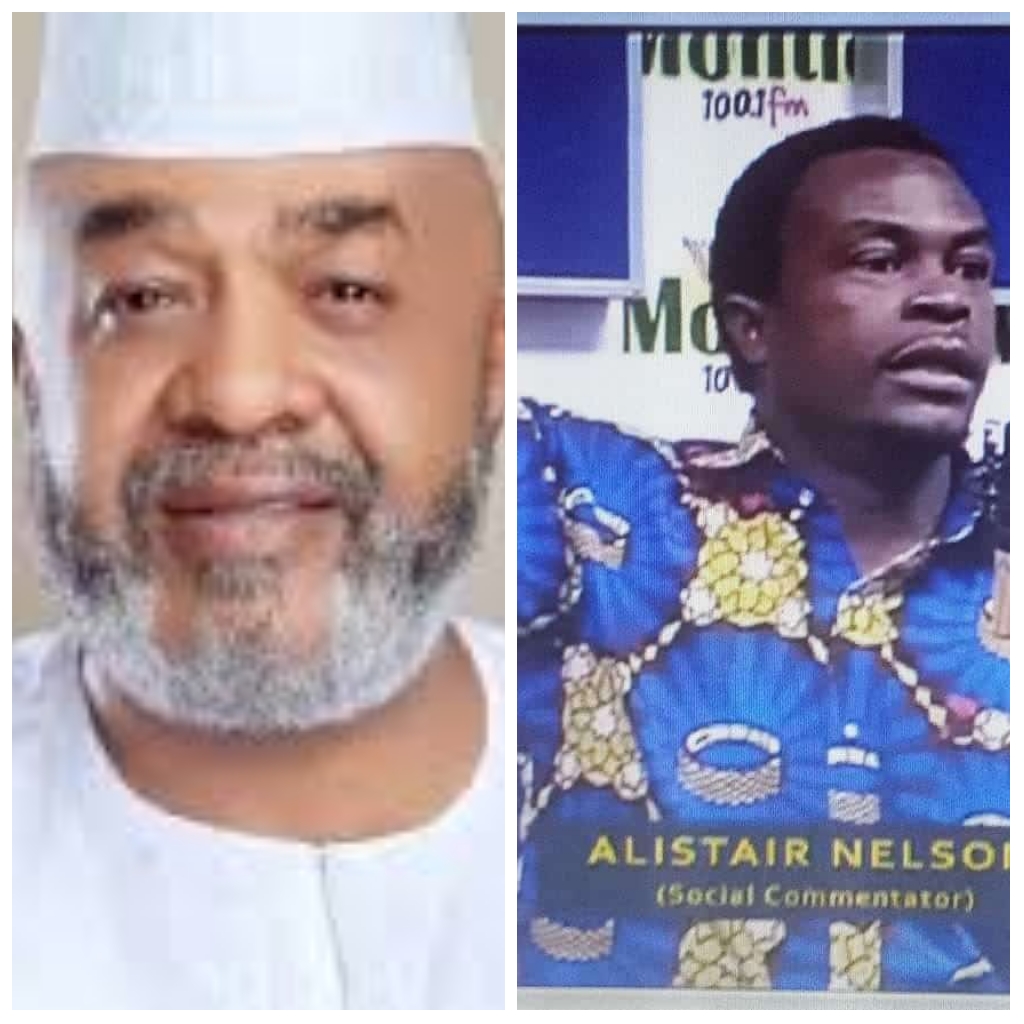 The latter recommendations come from a popular Activist who rains bounty praises on the National Vice Chairman of the NDC, Alhaji Said Sinare.

explaining that this is because of his good works and the impact he made during the 2020 General election.

According to the seasonal Social Commentator, the commendation and praises he and other Supporters of the Party continue to heap on the experience and Energetic Sinare since he began his works towards giving the NDC votes in the Zongos came when he is in Hohoe Constituency and charged supporters to Police the ballot boxes.

Part of Alistair’s Statement reveals that they have come to

appreciate him more after having the chance to compare his works as just a National Vice Chairman with that of Bawumia who is a Vice President.

He made these remarks when he addressed Some party supporters in an NDC WhatsApp group yesterday.

According to Mr. Alistair Nelson, H.E Said Sinare has used his accumulated experiences to help the NDC fetched votes in the Zongo Communities single Handedly in the 2020 General Election and must be protected by the constituency, Regional and National Executives for the resounding Victory that awaits the NDC  in 2024.

The Former Ambassador to Saudi Arabia, Alhaji Said Sinare in the 2020 General Election, tours all Zongos across the country and he championed the “police the ballot boxes” message which thousands believe the NDC entirely played with.

READ HIS FULL STATEMENT BELOW

Ambassador Sinare comes from a very hard-working and rich family, yet he set his time and his money to visit all the zoos across this country.. visiting mosques and sharing prayer time with his people.. sharing his food and his experience with the local communities, and talking NDC all the time to win the songs once again to our fold…he penetrated grey areas in the songs and won voters over..he beat the NPP and Bawumia single-handedly in these songs across.

The party will soon go to elect officers to help us win 2024 hands down, I will therefore entreat all delegates who will get the opportunity to vote for party officers to remember to reward Ambassador Sinare with their votes, so we can maintain in our political fold the songs that will surely make a difference in 2024…The victory of the NDC is coming again.

Tsuboi..for me Alhaji Siad Sinare deserves our support through and through…

Ambassador Sinare set out his agenda to penetrate these communities before we blew the whistle for 2020, at a point he was fatigued and taken I’ll, but he couldn’t stop..even on his sickbed, he managed to get logistics to many branches and constituencies nationwide and on the voting day he got to the polling station in an ambulance and wheelchair to vote for this great party. The NDC…