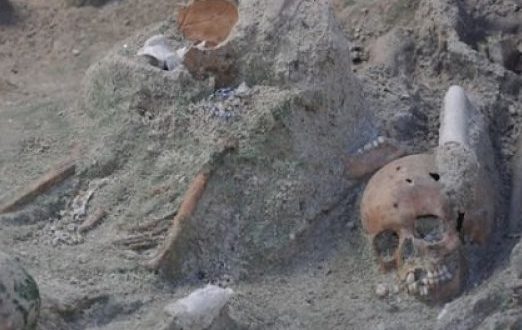 Pastor, 3 others arrested for attempting to steal human skeleton 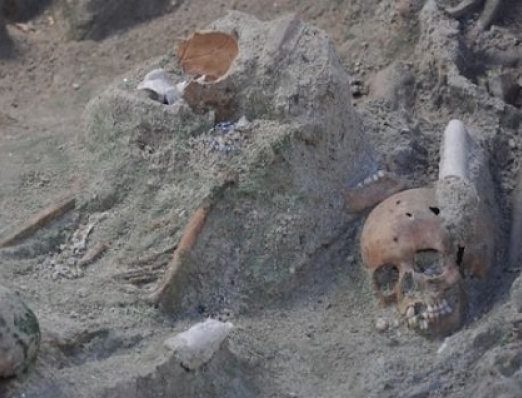 A Pastor and three others have been arrested at Abura Batayaa in the Abura Asebu Kwamankese District of the Central Region for attempting to loot a grave.

Speaking to Kasapa FM News’ Yaw Boagyan, the Assembly Member for area Godlove Blankson said the suspects were arrested at midnight on Tuesday, March 30 with cutlasses, schnapps, shovels, eggs, boiled yam, pick-axe amongst others at a nearby cemetery.

The Assemblyman added that they suspect those arrested came into the area to loot the grave and take away human skeletons as directions given to them by their spiritual fathers.

He added that the suspects were probably going to use the human skeletons for money rituals.

He, however, revealed that the suspects claimed that there’s gold in the land and they were there to dig it up.

The Assemblyman disclosed that many graves in the area have been looted in the past and suspects the group of committing those acts.