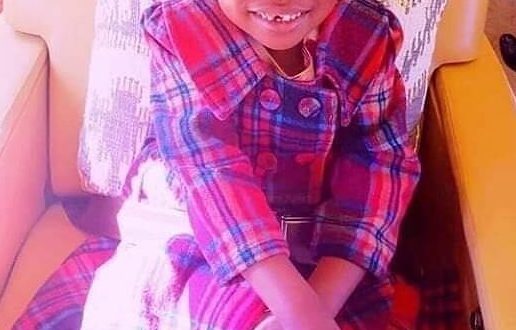 Bushiri took to his social media pages to announce the news, revealing that the little girl had been treated at a hospital in Kenya.

In a post published on 18 March, Bushiri revealed she was admitted to ICU with a lung infection.In the statement, Bushiri implied that South African authorities had a hand in her death.

He said her doctor “highlighted that if she had not been blocked at the airport the first time she needed to travel to Kenya for medical assistance, she wouldn’t have passed on”.

“It is very disheartening and sad, therefore, that my daughter has become a victim of the persecutions that we are facing from South Africa.” 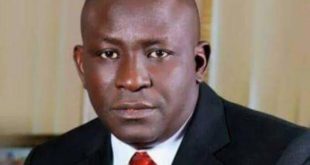 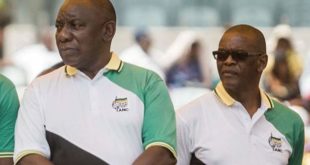 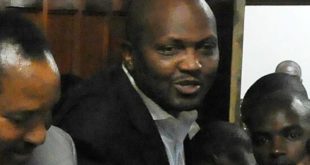 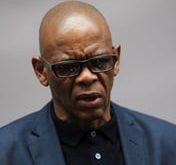