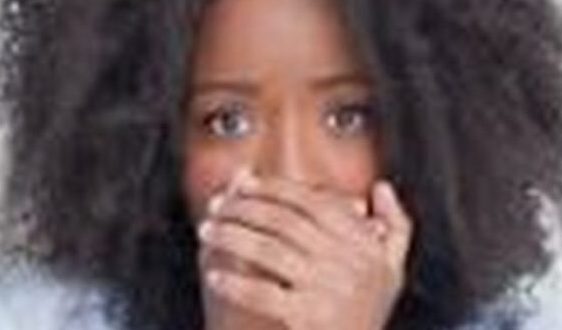 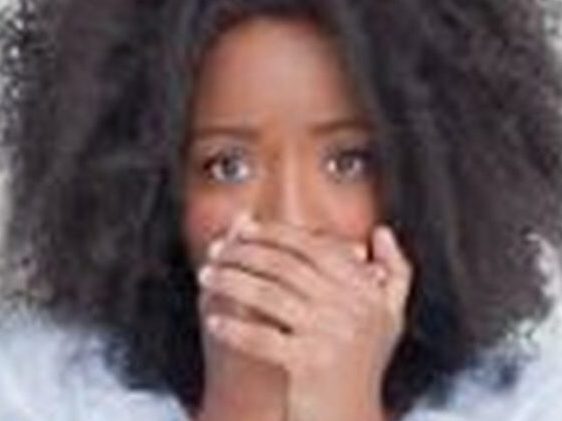 A man has taken to social media to brag about how he took drastic actions against a church over noise pollution.

The twitter user has sparked a debate online after admitting he bought a church building only to evict the members.

He said he had severally warned them to tone down, but no heed whatsoever was paid to him.

After their tenancy agreement expired without their notice, the new owner of the building said he kicked them out without mercy.

His story was corroborated by some residents who said they had for a while enjoyed some silence but did not know the source.

Social media is divided over the act. Some Christians have described his action as totally wrong, while others believe it was called for.

Previous SAD VIDEO: Police Officers Kill Soldier in Western Region
Next Why prophet Shepherd Bushiri is blaming South Africa for the death of his daughter Israella