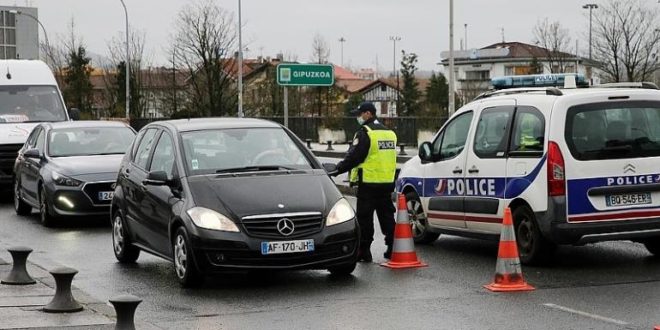 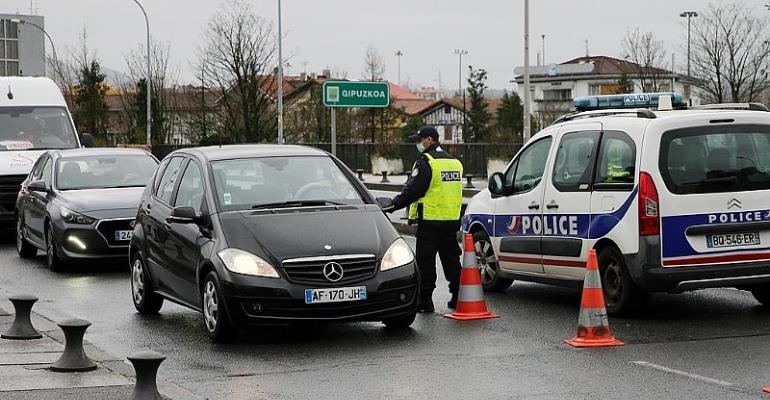 Spain is to require a negative PCR test taken within 72 hours for anyone crossing the land border from France, becoming the second neighbour to tighten restrictions on the French border in the past week after Germany.

The measure, which takes effect on Tuesday and affects anyone aged 7 and over, comes as Spain ramps up Covid restrictions in the hope it can avoid a surge in cases over Holy Week, which begins this weekend.

It is the first time such a requirement has been imposed by Spain on those crossing the land border. Until now, it has only been required of arrivals by air.

“They must have a PCR test (RT-PCR), a TMA test or another type of diagnostic test for SARS-CoV-2 based on equivalent molecular techniques, with a negative result, carried out in the 72 hours prior to arrival,” the bulletin said.

Only those working in transportation and cross-border workers will be exempt, along with those who live in the border zone as long as they remain within a 30-kilometre radius of their home.

Such a requirement has already been in place since January 31 for those entering France by air, land or sea, who must show a negative test. The rule applies from age 11.

Until mid-March, the number of infections had been steadily falling in Spain but has started to climb again, with government figures showing 7,586 new cases in 24 hours on Friday, raising the overall number to 3,255,324 and more than 75,000 deaths.

In France, however, daily cases have nearly doubled since the start of the month, reaching over 45,000 on Thursday, raising the overall number around 4,466,000 with more than 93,000 deaths.

With its bars and restaurants open and 11 pm curfew, Madrid has become a sought-after destination for leisure-starved Europeans, particularly those from France.

But the reality has angered Spaniards, who have been subjected to tight internal travel restrictions for months preventing them from leaving their own regions.

The ban has caused particular upset over Holy Week, a hugely popular holiday when people routinely travel to see family.

Previous What Madagascar’s amazing mini creatures tell us about evolution
Next An open letter or memo to the Member of Parliament for Trobu Constituency Mr Moses Anim! 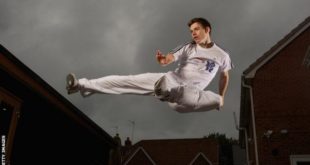 Meet the British taekwondo star who switched allegiances to Moldova 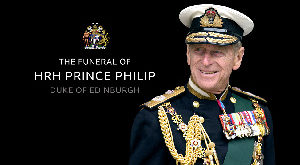 Prince Philip funeral na today: How e go happen and evritin you must to know 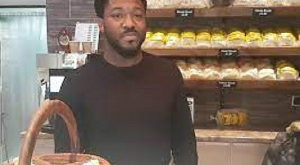 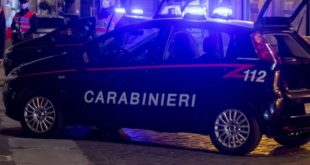 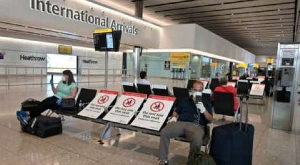 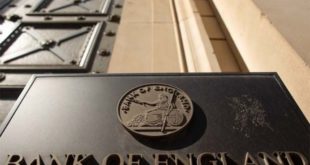