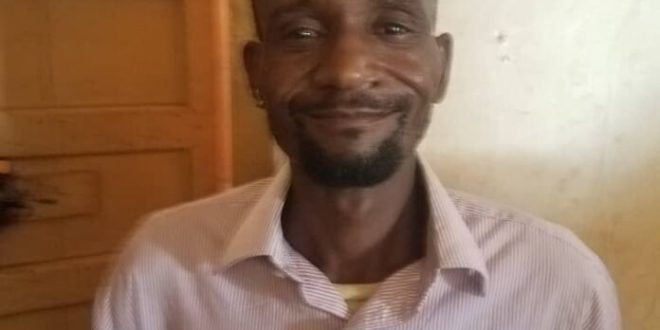 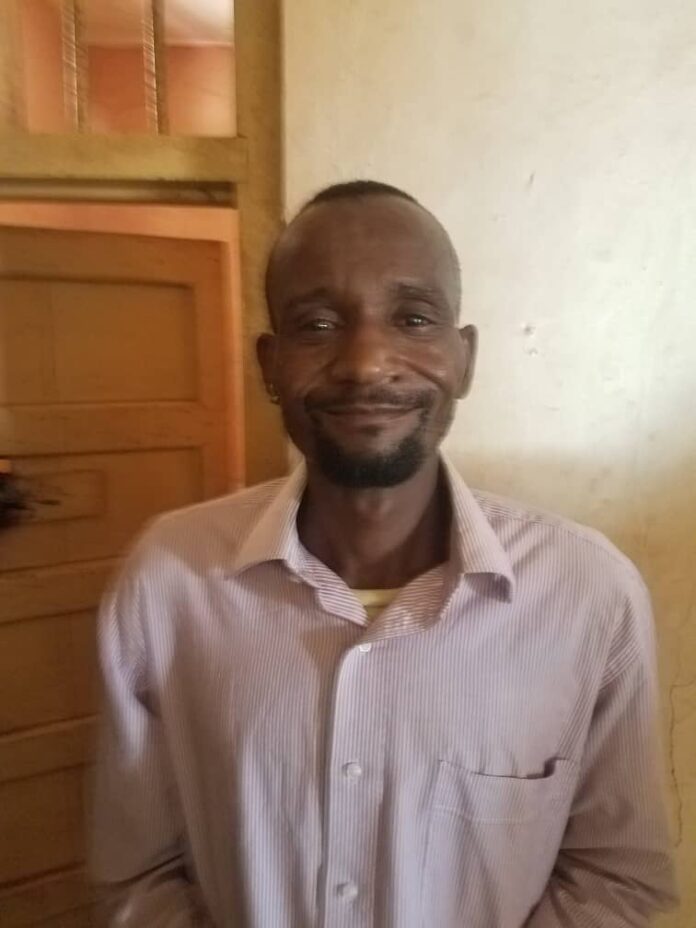 A 38-year-old Nigerien, Ibrahim Karaou has been sentenced to 25 years imprisonment in hard labour by the Bekwai Circuit court in Ashanti Region for defiling a 12-year-old girl multiple times.

The complainant in the case is a farmer and father of the victim while the victim is a primary school pupil. The convict is a scrap dealer who operates in the same community.

The facts of the case narrated by the Prosecuting officer, Detective Chief Inspector Ofori are that, on May 26, 2020, at about 8:00 pm, the convict lured the victim to his room and forcibly had sexual intercourse with her but lack eluded him when the father of the victim caught the convict red-handed and warned him to stay away from the child.

However, on July 12, 2020, the convict lured the victim again to his room, forcibly had sexual intercourse with her and threatened the victim not to tell anyone.

The convict subsequently threatened the father of the victim who became aware of the second act that he will be killed should he attempt to report the case to the Police.

The father of the victim, nonetheless, reported the case to the Police, a medical form was issued and was dully endorsed by a medical Doctor who indicated the hymen of the victim was broken. The convict -Ibrahim Karaou was arrested. He admitted the offence in his caution statement and was charged with the offence.

The convict however jumped bail but was later arrested.

After almost a year of trial, the court presided by His Honour Mark Diboro on Friday, March 28, 2021 pronounced Ibrahim Karaou guilty hence convicted him to a total of 25 years on two counts.

The Court also ordered the deportation of the victim to his country – Niger – after serving his sentence. 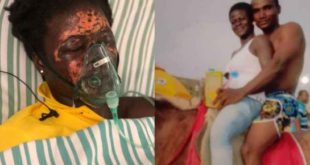 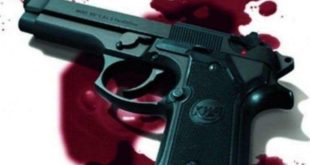 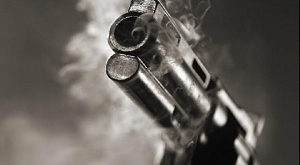 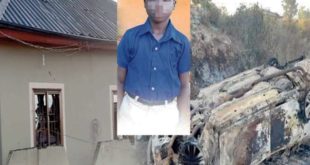