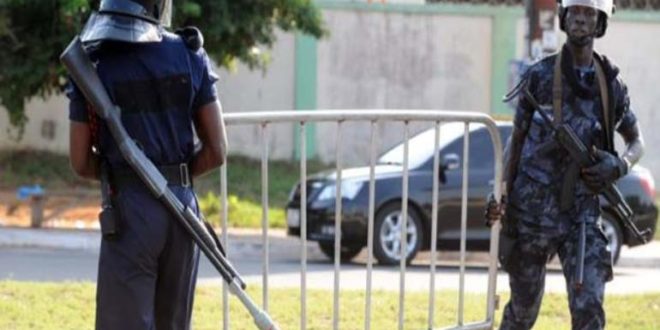 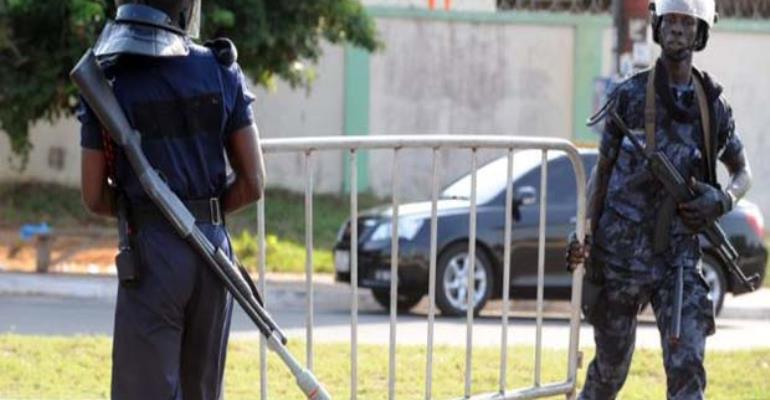 A Kumasi-based road engineer who works with Joeshobs Construction limited, Emmanuel Owusu Antwi, has been shot in the head by suspected armed robbers.

The robbery incident happened Thursday evening at about 10 pm in Buokrom at the entrance of the victim’s house while returning home from work.

According to a staff of Joeshob construction firm, the robbers numbering about two laid siege at the entrance of the victim’s house and asked him to step down from his vehicle at gunpoint.

He explained that ”in the process, he was shot from the screen hitting his head and quickly pulled him down from the vehicle and drove away from the Toyota Prado Land Cruiser with registration number GS: 4031-20.” he narrated.

He added “with the support of his family and other neighbours he was quickly rushed to the Komfo Anokye teaching hospital where he is currently receiving medical attention in a life-threatening condition. Currently, he can’t speak we are hoping he will survive.”

The victim Owusu Antwi is a senior road engineer working on the Ahwia –Nkwanta Obuasi road.

Meanwhile, the Ashanti police command located the land Cruiser Prado which was abandoned in Kumasi.

The family of the victim has been contacted to submit the spare key of the vehicle for the vehicle to be moved from where it was located.

Last year the victim suffered a similar robbery attack where his Toyota Hilux was stolen without a trace.

Previous LIVESTREAMED: Uzbekistan vs Black Stars B (International Friendly)
Next I am a virgin, that’s why I am strong – Black Stars player