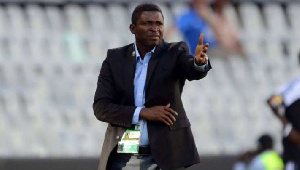 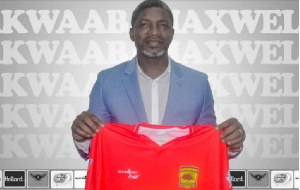 The Asante Kotoko centre-back played his first official match for Ghana when the team locked horns with South Africa in a Group C encounter of the AFCON qualifiers.

Playing in the heart of the defense, Abdul Ganiu excelled and earned high marks for his performance.

Particularly in the second half, he made a number of clearances including one that would have seen South Africa scoring to take the lead against Ghana.

Reacting to the performance of the defender, Maxwell Konadu has taken to his Twitter page to applaud his former player.

Meanwhile, Ghanaians on social media have also praised Ganiu for his performance on his Black Stars debut. 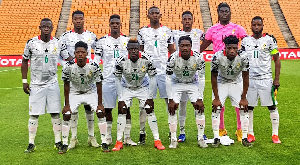 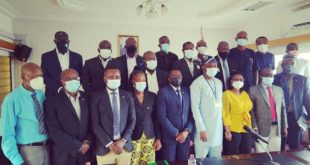 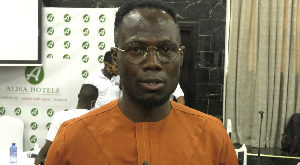 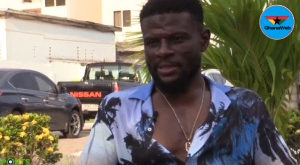 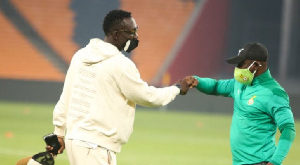 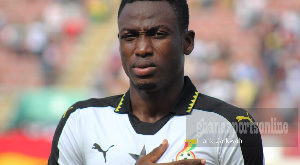