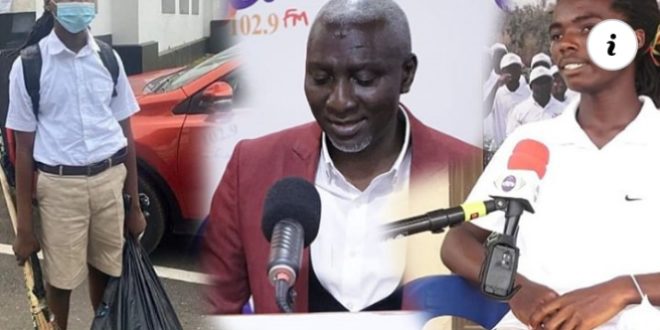 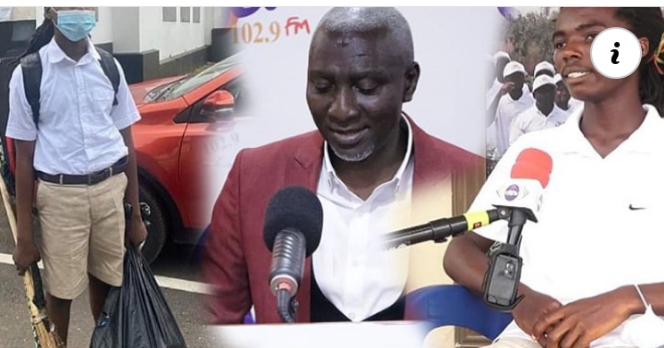 The tension which emanated from Achimota College after Authorities denying two intelligent Junior High School graduates admission because of their dreadlocks keeps on skyrocketing. People have been expressing different opinions on this bone of contention.

An international Diplomatic Consultant with so much experience on national and international issues, Farouk Al-Wahab has also expressed his opinion on it.

The man with International reputation stated emphatically that, “don’t we (Ghana) have female teachers who have Dreadlocks or natural hair and what is the law saying about that? When will Ghana Education Service, Parents Teachers Association (PTA) and the entire Achimota staff find a school for the green brilliant dreadlocks students?” It is very disgusting that PTA of Achimota, NAGRAT and some Old students are kicking against their Colleague parents to refuse their children admission.” He bemoaned.

He raises other important issues on the subject matter. ” Why should Caucasians and other foreign nationals be allowed to school at Achimota with long hair but denying Ghanaians. Can’t they cut their hair? The justification by the school Authorities that the Caucasians are in the school for the short term, what is the definition of that short term? If they are indeed for short term, then the school’s own rules and regulations are highly discriminatory.” He firmly added.

Al-Wahab postulated on a rounded pricket that, GES and Achimota have infringed upon the fundamental education rights of the innocent dreadlocks students. He continued that Ghanaians were too quick to talk about racism in the gruesome murder of a black man, George Floyd but exhibiting the same racism in our education system.

“Why is the president of Ghana and the parliamentary select committee on education silent on this critical issue?” He concluded that “I cannot fathom why Ghana being the host of the Diaspora Mission which is the African 57th State where foreigners take Ghana as their Country of the World.

If Ghana is the host of all World Diaspora with an Embassy and with a full diplomatic mission created as a Country for them. Why should such a Country discriminate against just two Rastafarians an admission? It is severe discrimination and racism at the highest order which ought to be condemned without an alibi.

This action is even undermining the Year of Return. The erroneous conception of people wearing dreadlocks and tagging them as smokers is very bad.” Say No to racism in Ghana. “The Government of Ghana must intervene so that  Nikita, Amrita, Tyrone Marguay and Nkrabea get their school of choice.”