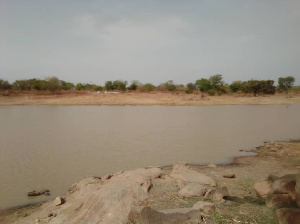 11-year-old Primary 5 pupil has died after drowning in a dam at Bugubelle in the Sissala East Constituency.

The victim, Rafatu Bayi met her untimely death after she went to the dam to wash her clothes together with her friends on Sunday, March 21, 2021.

This news was confirmed to GhanaWeb by the Assemblyman for the Bugubelle Electoral Area.

He told GhanaWeb’s Upper West Regional Correspondent that, “I got the sad news that Sunday at around 3:00pm. By the time I got there, a number of people had already gone to the scene at the dam. Unfortunately, the community couldn’t retrieve the girl’s body after searching in the water, so they went back and came back the following morning at around 6:30am, and with the help of other people from a different community they were able to find her lifeless body.”

According to the friends of the late Rafatu Bayi, she drowned in the water after she tried to save one of her clothes that was being carried away by the water.

“…so the friends said she was trying to catch one of her clothes she left on the water but unfortunately she followed it until she started shouting for help and within no time she was out of their sight”, the Assemblyman told GhanaWeb’s Araphat Dimah.

An eyewitness account has it that the friends attempted sailing with a broken down canoe that had been abandoned at the dam site.

And that, they had no idea it had holes on it. Unfortunately, as they began to sail, the wretched canoe started collecting water and sooner than later, they saw danger.

They decided to swim back for their lives, however, Rafatu Bayi was not able to make it as she got drowned in the dam.

Her remains have since been buried according to the Muslim tradition.

Tags 11 A after dam dies drowning girl IN OLD year

Previous I went to prison because of NDC – Atubiga speaks after his suspension
Next Woman, 61, motor rider die in a fatal accident 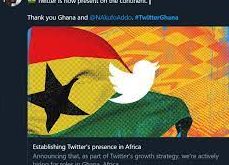