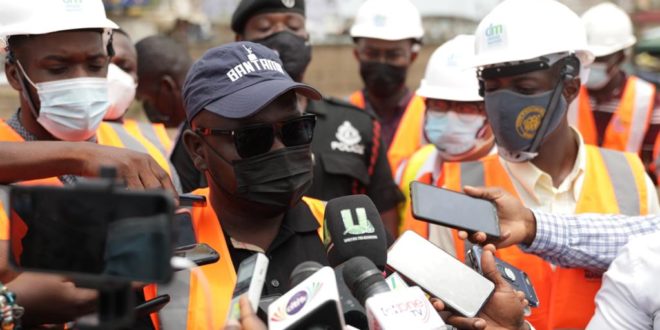 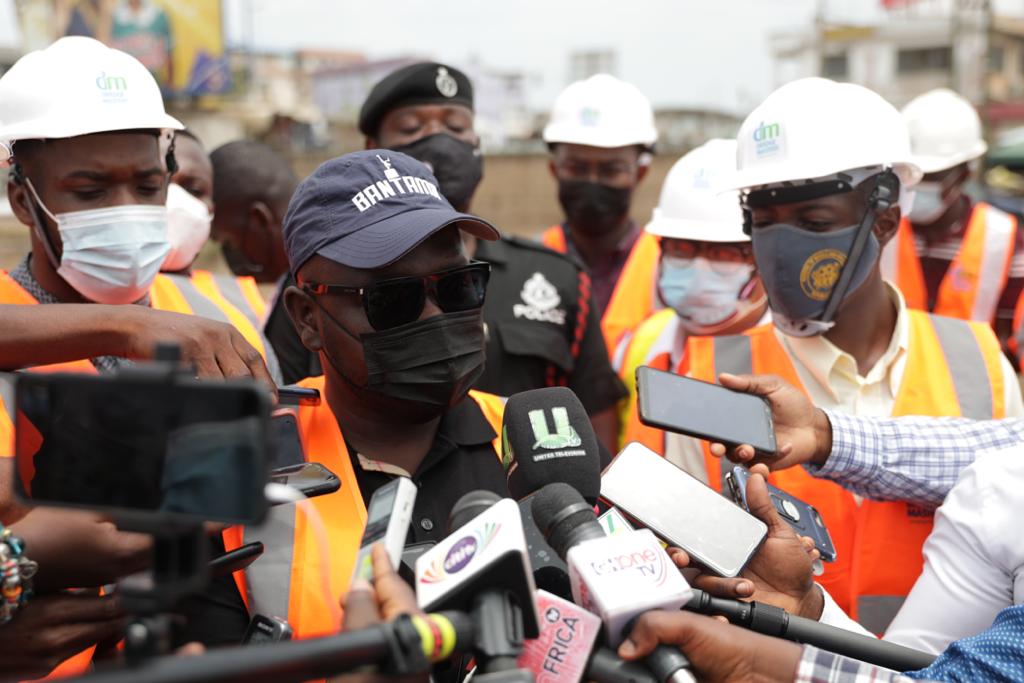 The Minister for Works and Housing Hon. Francis Asenso Boakye has expressed satisfaction with dredging works done at the Odaw river and Korle-lagoon.
The Minister who was on an official tour of ongoing works by his Ministry in Accra on Tuesday also disclosed that he is touring flood-prone areas to ascertain the level of works done by Dredging masters.
In that regard, he commended Dredging masters for the quality works executed so far adding that the dredging would help prevent any flood disaster.
“As you all know I’ve just assumed office. I have started touring projects under the Ministry. I am amazed by the quality of works by the dredging masters…This dredging works will prevent another major disaster”, he emphasized.
The Minister also reiterated the government’s commitment towards resolving the issue of perennial flooding disclosing that the government has spent about gh230million on the prevention of flooding in the country.
“Since June disaster the government has instituted annual dredging that is why there is no flooding. It is obvious that the government has done a lot in tackling perennial flooding” Hon Asenso-Boakye stressed.
He later expressed worry over the activities of people who desilt the major drains adding that solving perennial flooding is a collective responsibility
“As a development partner,  I see development as a collective responsibility. Dumping of bicycles and refrigerators into gutters is what is causing the flooding”, he said.
Hon. Asenso Boakye, therefore, called on the Citizenry to be responsible and charged the MMDCES to enforce the by-laws to prevent any potential flooding.
The Minister, as part of the tour, visited the Korle-Lagoon dredging site, the IRECOP dredging site, the Odaw dredging site at Circle and  Caprice. 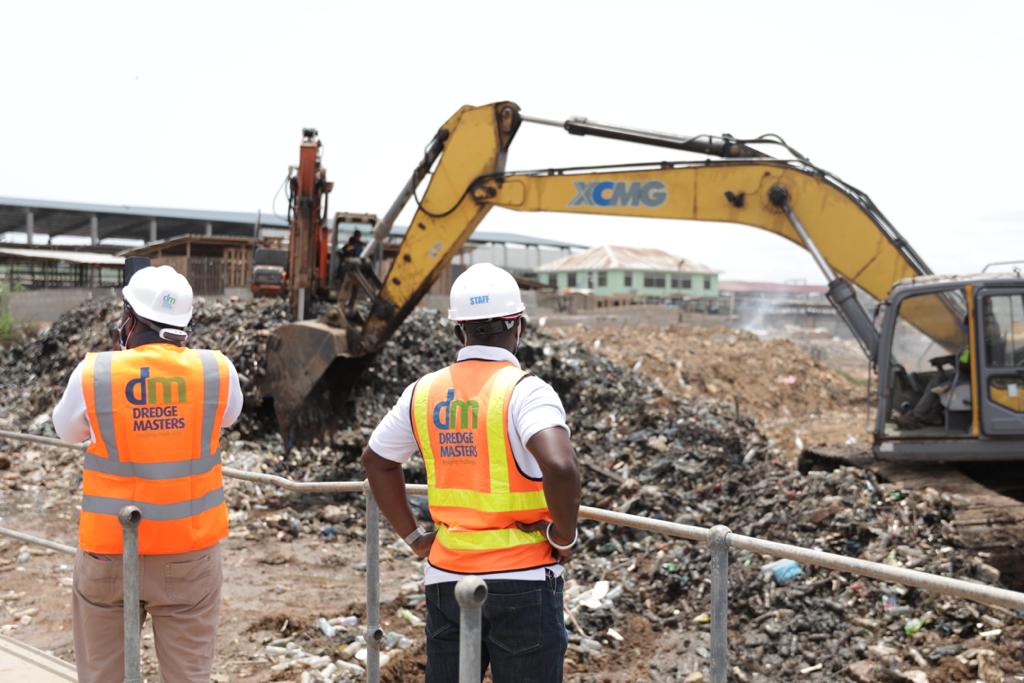 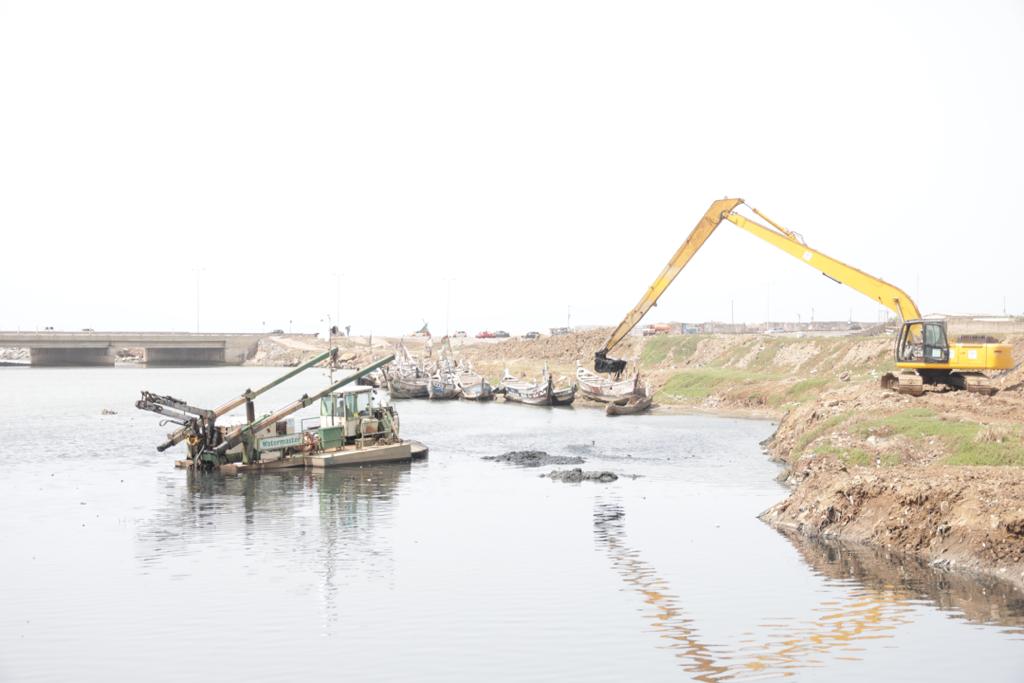 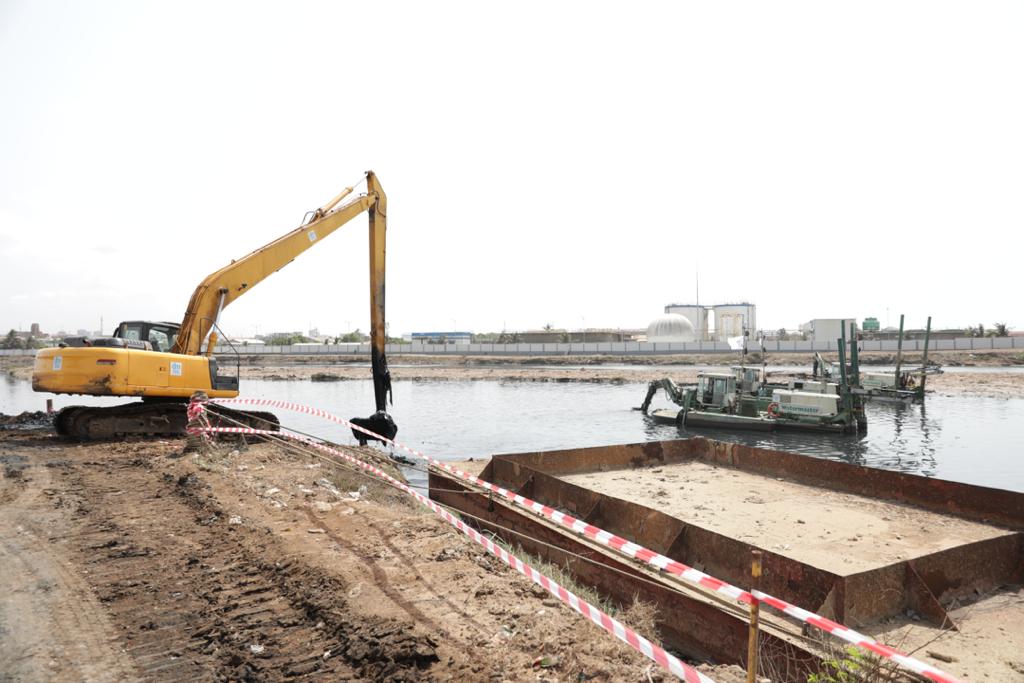 Previous Bafana coach Ntseki faces another headache: ‘Ghana will be coming here with a different team altogether’
Next Its sad  my people accuse me of  age cheating – Ibrahim Danlad