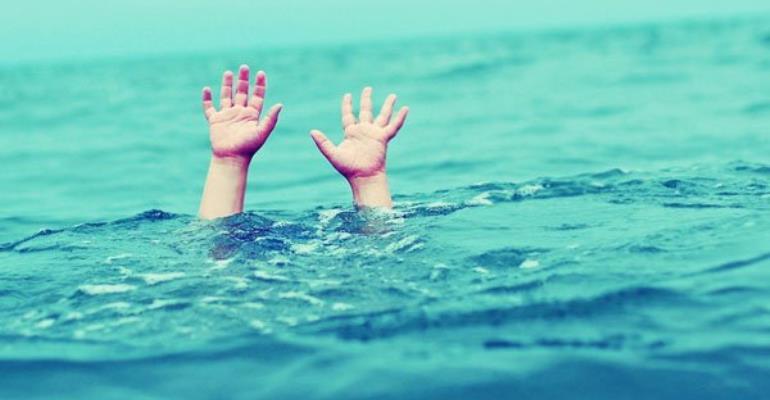 An 11-year-old class four pupil of the Bugubelle Basic School, Rafatu Bayi, got drowned in the Bugubelle dam in the Sissala East Municipality, on Tuesday, after she went there to wash her clothes.

An eyewitness told the Ghana News Agency that Bayi went to the dam in the company of her friends to wash their clothes when the incident occurred.

One of the survivors said after washing their clothes and were waiting for the clothes to dry, Rafatu and her friends attempted sailing in a broken down canoe that had been abandoned at the dam site.

According to the witness when they got on board the canoe, little did they know it had holes underneath and as they began to sail, it started collecting water.

The witness said those who knew how to swim jumped out leaving Bayi to her fate.

An attempt by a search team from the community to rescue her proved futile, until the next day, March 23, when her body was found floating on the banks of the dam.

She has since been buried according to Islamic tradition.